Bmg does not recognize Atlético deal with Betano, says it is still club’s master sponsor

The announcement of betting site Betano as Atlético's new master sponsor reverberated at Banco Bmg, which prints its brand on the front of the team’s white jersey. The financial institution linked to Ricardo Guimarães - a member of the collegiate group of the club alongside Rubens Menin, Rafael Menin and Renato Salvador - did not recognize the change in the partnership and guaranteed new positive possibilities in 2021. 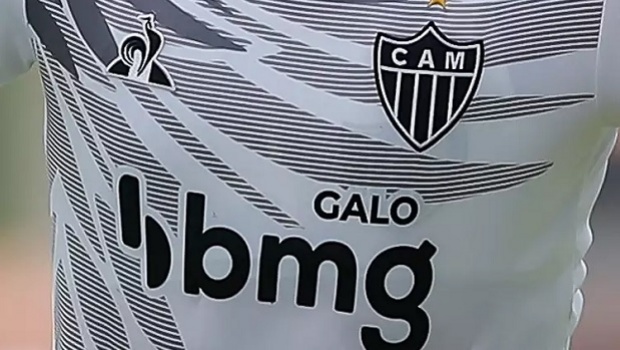 “Regarding the announcement made by Clube Atlético Mineiro, that a new brand will be stamped on the jersey of the main professional football team, Banco Bmg informs that until now, and in accordance with the contract signed in the latest negotiations, maintains its position as master sponsor and continues to discuss new possibilities that are positive for both in relation to the sponsorship quotas for 2021,” the bank said in a note.

Asked about the issue, Atlético said that, for now, it will not make any comment. Betano made its official announcement on Friday’s afternoon through social networks. President Sérgio Coelho appeared beside the mascot Galo Doido holding the uniform with the logo of the bookmaker belonging to the Kaizen Gaming group, from Greece.

Betano is a partner of several football teams in Europe, such as Braga and Marítimo, in Portugal; Olympiacos and PAOK, in Greece; Universitatea Craiova and FSCB, in Romania; and Apollon Limassol and Pafos, Cyprus. The company also sponsors champion Olympic athletes and the International Olympic Academy. According to journalist Heverton Guimarães, Galo will receive R$ 10 million for the agreement, in addition to participation in bets. 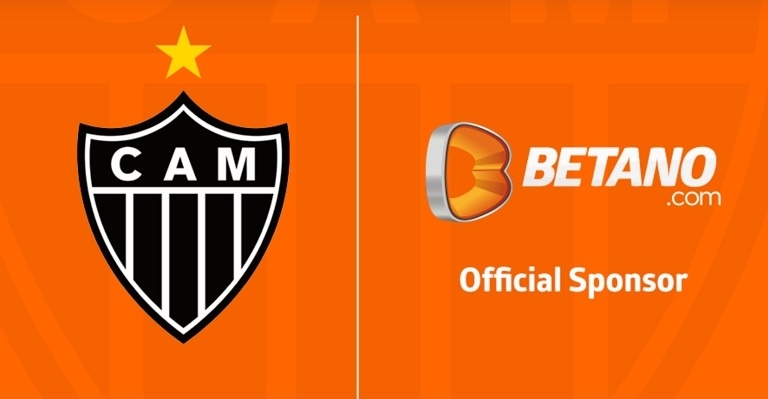 Bmg launched “Galo Bmg”, a digital account aimed at Atletico’s fans in June 2019. In November 2020, the club received R$ 1 million in bonuses after surpassing 50 thousand account holders. According to the Banco Data website, which presents figures provided by the Central Bank, the financial company recorded net income of R$ 261.4 million from January to September this year and reached a total asset of R$ 25.2 billion.