Analysts at consultancy Morgan Stanley have revised their previous forecast for the gaming sector in Macau, stating that their estimated gross revenue for 2021 will be US$24 billion, with EBITDA (earnings before interest, taxes, amortizations, and depreciations) in US$ 6.4 million. The weakening of the VIP segment is pointed out as one of the reasons for the adjusted forecast. 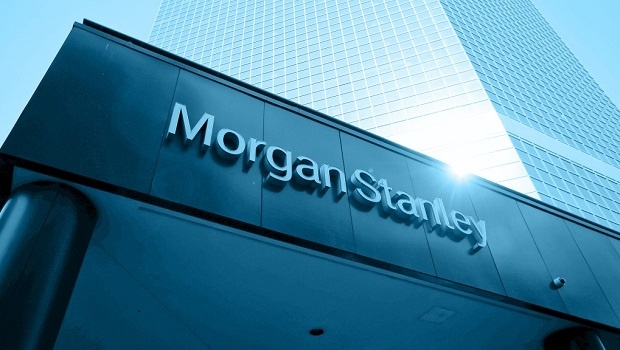 The Macau SAR government has previously estimated a more conservative figure for this year, at some US$16.25 billion, after a total of US$7.5 billion were reported last year.

In a Macau outlook report for this year, the brokerage states that after the last quarter of 2020 saw a 70 per cent year-on-year drop in gaming results the current ‘travel situation’ is expected to remain ‘sluggish in the first quarter of this year, with normal travel unlikely to resume before the second half of 2020.

Daily visitor arrivals and departures in the city have remained at levels between 30,000 to 40,000

“We expect VIP and mass revenue to be 40 per cent and 80 per cent, respectively, of 2019 levels," the brokerage added, with lower VIP result expectations having led to its reduced yearly estimates.

However, the brokerage still saw some positive signs that could drive growth, with Morgan Stanley analysts noting that more than 2,500 new integrated resorts rooms will be added in 2021, helping overnight visitation and driving premium mass revenue.

SJM’s Grand Lisboa Palace is expected to fully open in the third quarter of this year with 1,900 rooms new rooms, with Galaxy’s planned opening of Phase 3 to add 800 luxury rooms in the second half of the year and Sands’ The Londoner to add 600 suites.

Meanwhile, onshoring overseas gaming from Singapore, Cambodia and the Philippines back to Macau could also drive further upside.

“One-third of Asian gaming revenue comes from outside Macau, part of which is contributed by Chinese consumers and could come back to Macau with recently unveiled criminal law making it more difficult for overseas countries to solicit Chinese consumers,” the report stated.

Last year Chinese authorities approved new criminal penalties for the organising of overseas gambling for Chinese nationals effective on March 1, and that could cover anyone organising trips for gambling in the SAR, such as via junkets.

Meanwhile stricter clampdown on online gambling activities in China should also help the money flows to Macau, with Morgan Stanely citing a Caixin report claiming that China online gambling wagers could have reached more than US$150 billion during COVID shutdown.