Shanghai begins construction of a US$898 million eSports arena

Shanghai has started the construction of an eSports arena as the city pushes to become the leader in competitive gaming. The venue, named Shanghai International New Cultural and Creative E-sports Center, will cost US$898.2 million, with a total of 500,000 square meters, and forms part of a larger US$1.5 billion project. It is designed to be a hub where eSports teams and companies can be based and will have a hotel attached. 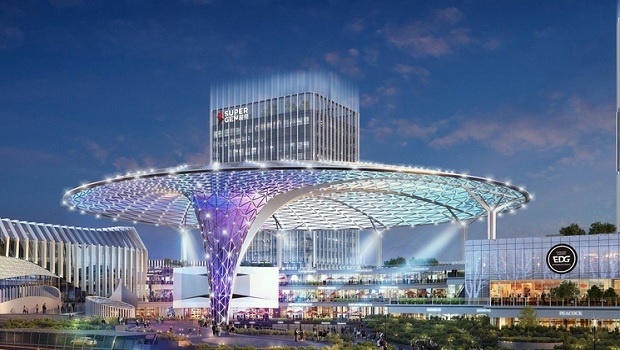 As well as being a venue for eSports, the centre will house facilities for e-sports teams and companies to base their operations and compete – and will act as the new HQ for EDG.

Other facilities include a video game-themed hotel, a breakdancing venue and an indoor skydiving centre.

The new centre is at the heart of plans to establish Shanghai as the "gaming capital" of the world. The city already hosts some of the biggest esports events and in 2020 held the final of the League of Legends World Championship.

China is currently the largest market for eSports, an industry estimated to have generated around US$1.1bn in 2020.

In November 2019, a report surveying more than 200 global sports executives showed that the growth of esports in recent years has "already impacted traditional sports".