New betting site Fogobet will go live next week, promising a revolution in player interaction and customer engagement. The first phase will be tests for the bettors themselves to contribute with suggestions. In February, everything will be ready for the official launch in Brazil, “one of the most attractive countries for the activity and that has been growing a lot,” according to Stavros Karagkounis, Co-Founder and General Director of Fogobet. 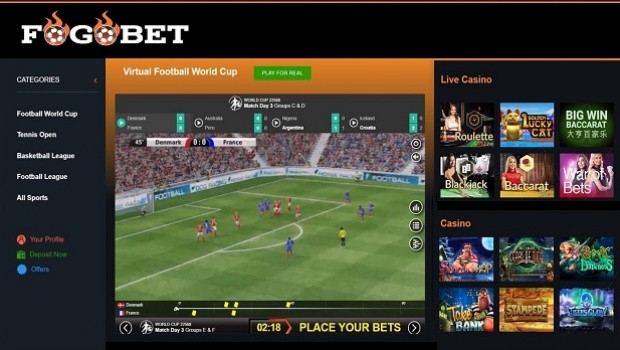 Headquartered in Athens, Greece, and licensed in Curaçao, Fogobet started to be developed ten months ago and has now entered the final testing phase with users, who can register with real money, receiving bonuses of up to 150% and 20 free spins at the casino. They can also contribute with suggestions for the definitive version of the site, offering analyzes and comments about the software, games and the website itself. To participate as a beta tester, users have to send an email to [email protected].

The site includes sports betting on football (in the main world leagues), basketball, boxing, American football and MMA, among other modalities, virtual sports, casinos (currently with around 1,000 games available) and live casino.

“We prepared and developed the entire project internally and went through the internal testing phase. Now, we put on the air on our social networks the invitation for users to become beta testers to improve the platform and indicate what needs they feel in the experience with the site,” explains Stavros Karagkounis, Co-Founder and General Director of Fogobet. 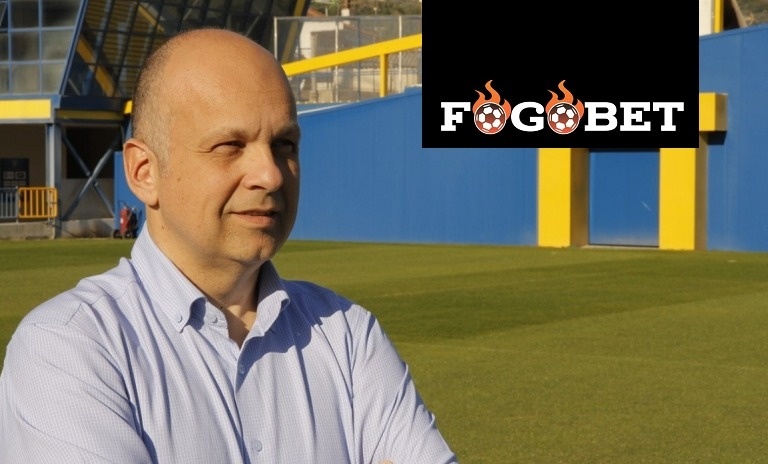 According to Stavros, the next step will be to intensify the campaign to attract customers. "In addition, we are implementing a local presence in the Brazilian market, as this is essential for a successful project like this one that we are releasing."

Attentive to the taste of the Brazilian market, the director of the company comments that the site will offer a whole range of attractive sports betting to the Brazilian public, as well as virtual and casino games. “Among the main providers, we can already highlight Microgaming, NetEnd, Kiron, Pinnacle and Salsa Technology, in addition to others with whom we are already dealing, in order to deliver what the bettor wants. And we are also looking for offers for the markets of Peru and Chile, where we will launch our second platform for LatAm countries, which will be called AlegreBet,” he says.

Fogobet, according to Customer Service Manager Pedro Marcos, already has around 1,000 games available on its website and it is expected that in a period of up to six months it will reach approximately 4,000 from several providers. For now, the company does not have its own studio, but it is part of the plans, in the future, to start developing games in house.

The choice of the Portuguese language for starting operations, according to Stavros, “was due to the fact that Brazil is one of the most attractive countries for the activity and that it has been growing a lot, even though there is no regulation. But we believe that it will come soon, and we will be able to further expand our presence in the market. Portugal, Angola and Mozambique complete the list of countries in which the company is implementing activities.”

All customer support, under the supervision of Pedro Marcos, will be with experienced professionals in the Brazilian market, with service in Portuguese. “With that, we want to create a very intense relationship with our customers, as our goal is to grow in the country,” states Karagkounis.

Marcos reinforces that he is assembling the customer service team and that it has already been trained to provide all the necessary support to Brazilian players. “This team will increase as our portfolio grows. We want people who understand not only about the games, but the needs of the players and the local culture. This is fundamental for customer loyalty,” he says.

Affiliates, according to Karagkounis, receive special service from the company, "since they are crucial for growth in the market." Marcos comments that once the platform is definitely online, they will be contacted, “since we prefer to be with the development fully ready so that affiliates can join Fogobet. I am sure that many of them will join our project.”

In about a month, the site will be definitely on the air and even the payment methods are already being worked on so that there are no difficulties for the Brazilian public. “In addition to the boleto bancário, we are adding the most traditional and recognized payment tools”, says Karagkounis, assuring that for a platform it would be "a disaster" not to have the correct payment methods