Can sports betting entail elimination in a public tender?

Currently, the sports betting market in Brazil attracts thousands of people, who see this business as an investment opportunity. Within this audience, there are many who seek to guarantee financial strength, and for that, they dream of occupying a public function. In this article, lawyer Marcello Stancioli answers two questions: “Are sports betting legal in Brazil? Can involvement with these bets compromise a candidate's moral standing at the stage of social investigation in public tenders?” 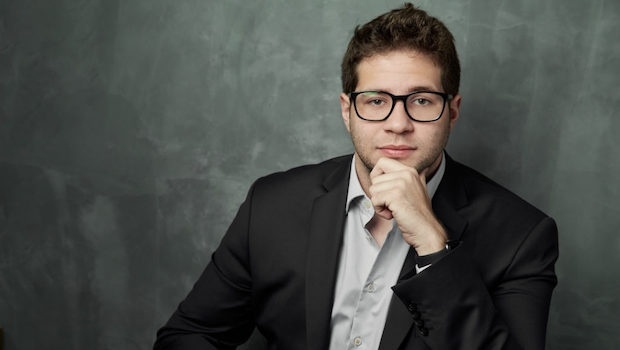 The predominant public in this niche are people who do not yet have professional stability and who use this market to obtain a complementary income. And from there, the aforementioned arguments arise, which will be clarified in this article.

Regarding the first questioning, it is important to point out through Law 13.756 / 18 - enacted in December 2018, by then President Michel Temer, the activity of sports betting with fixed odds throughout the national territory became lawful, that is, it acquired the long-awaited legal support for those bets in which it is pre-defined, at the time of the bet, how much will be won in the event of any success.

Such relevance occurs precisely in the fact that the fixed-odds sports betting market generates around R$ 4 billion reais per year on the national scene, according to studies carried out by the Getúlio Vargas Foundation (FGV).

It is important to consider that even before the aforementioned legislation, sports betting in the national territory was not illegal since, although Brazilian law considers only games managed by Caixa Econômica Federal to be lawful, the vast majority of providers of sports betting sites are based in abroad, not being hosted in Brazilian territory. Thus, their activities did not qualify as crimes or even as criminal offenses.

In this way, websites and platforms managed to escape the national legal system by hosting their sites in other countries whose legislation inserts such practices within the legal framework. In such cases, if the bet is placed abroad, even if the event is hosted or taking place in Brazil, the operation is considered to be made in international territory; therefore, there is no injury to the Brazilian legal system, the practice being free from any illegality.

Therefore, the bettor who made his guesses on a website registered outside Brazil did not commit any crime and not even any type of criminal offense. The care that should be taken in case of gains on a foreign website is with the Federal Revenue Service; and for this reason it is extremely important to be very careful when declaring income tax so that an investment does not become a problem.

For all of the above, it is useful to argue that even if this activity was considered a crime or a criminal offense, a Candidate can only be eliminated at the stage of social investigation in a public contest if he has already been criminally convicted, through an unappealable sentence, that is, the process having become final. This is the unanimous understanding of the national courts, being fixed by the Supreme Federal Court, in a trial that took place in February 2020.

In other words, the highest court in our Judiciary has recognized that as long as there is no condemnatory criminal sentence with final judgment, there is nothing that disrupts a Candidate's reputation, or anything that compromises their moral suitability, being excluded from illegality the exclusion of a certain candidate in any public contest for facts that have not been tried. It is noteworthy that the understanding of the STF has been corroborated in other Courts in our country.

So if you, a candidate, place sports bets, rest assured, because you cannot be eliminated from any public competition for this reason, and if so, the Judiciary is there to protect all your rights.