In a decision published in the Official Gazette of Rio de Janeiro, the state governor exonerated Oswaldo Luiz Pacheco Ribeiro from the position of president of Loterj, naming Otávio Teixeira de Freitas Bastos Cunha in his place. The decision took by surprise even the top management of the Lottery of the State of Rio de Janeiro, which had already heard some rumors of changes in the presidency of the company. 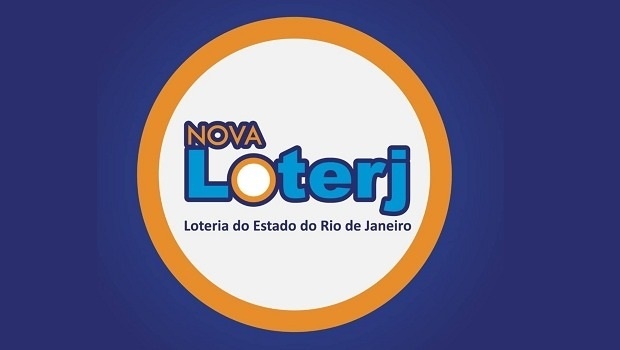 Loterj has a new president as of today (23). In place of Oswaldo Luiz Pacheco Ribeiro, dismissed this Monday (22), Otávio Teixeira de Freitas Bastos Cunha takes over. The newly appointed is not a career employee and has not yet visited Loterj to occupy his new position.

More information is expected in the coming days about the new president of Loterj and his plans for the company, which came out of a phase of financial difficulties caused by the health crisis generated by COVID-19 and returned to profit in recent months.

Loterj launched a process at the beginning of the year to bid on new lottery modalities, including sports betting and online gaming, but the bidding is suspended by order of the State Court of Auditors due to appeals filed by IGT and Scientific Games, whose merits are still has not been tried.

It will probably be one of the tasks of the new president of Loterj to resolve the legal aspects of the event so that the bidding can be resumed or for the company to issue a new public notice to explore new lottery modalities and sports betting.