Felipe Carreras is the rapporteur

Federal Deputy Felipe Carreras (PSB-PE) is the rapporteur of the project of the Regulatory Framework for Gaming in Brazil and also of the new Pelé Law, which institutes the general rules of sport in the country. “Allocating a percentage of the proceeds from these bets to sports is more than necessary and desirable, similar to the criteria for distributing lotteries to sports,” explains Carreras about some of the proposed changes. 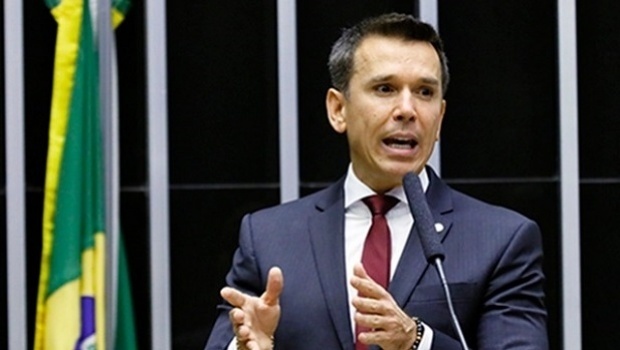 The special commission of the Chamber of Deputies that analyzes the updating of the Pelé Law evaluates a series of changes in the project that institutes the general norms of sport in the country. Among the planned points are the inclusion of a special retirement for Olympic athletes and the allocation of part of the proceeds to online betting for the sport.

The special retirement for Olympic athletes would be supported by resources collected from taxes on online betting, which although legalized in Brazil, are not regulated and, therefore, do not pay taxes.

"Allocating a percentage of the proceeds from these bets to sports is more than necessary and desirable, similar to the criteria for distributing lotteries to sports," says federal deputy Felipe Carreras, rapporteur for the special commission.

“The betting games that involve any sport will have to be validated by the COB (Olympic Committee of Brazil). Not being Olympic, from the federation or entity that represents it,” he defends.

In the case of football, for example, the guarantee for regulated betting would be done by the Brazilian Football Confederation (CBF).

Another point defended by Carreras is to double the distribution of lottery revenues to the state departments of sport. According to the deputy, “the transfer to the sport of lotteries is approximately R$1 billion, with only R$55 million going to state secretariats. This change will take this budget to R$110 million,” defends Carreras.

Until the bill is voted on, without a defined date, deputies will hold public hearings to hear the parties mentioned in the bill, such as athletes, clubs, entities, directors and former athletes.