The Copa Libertadores final between Flamengo and Palmeiras feels very close to Léo Moura. Throughout his career, the right-back and current LeoVegas ambassador wore the jerseys of both clubs and gave many assists to his teammates to score goals. Now, despite having retired from the pitch, Moura will let those who watch Live by LeoVegas on the 26th at 8 pm (Brasilia time) “in the face of the goal” with their hunches for this decisive game. 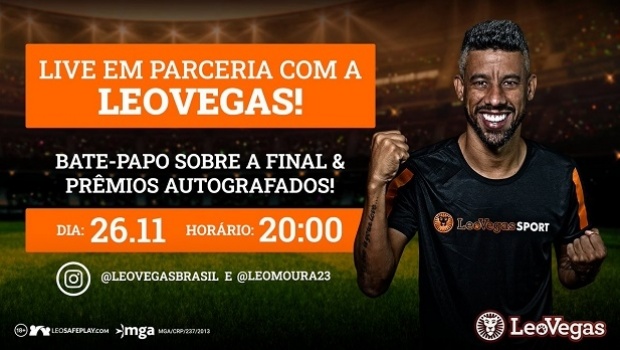 After enshrining many strikers, Léo will make his guesses for the Copa Libertadores final and will leave viewers of Live on LeoVegas' Instagram in the face of goal.

The Copa Libertadores da América final between Flamengo and Palmeiras feels very close to Léo Moura. Throughout his career, the right-back and current LeoVegas ambassador wore the jersey of both clubs and gave many assists to his teammates to score goals. Recently, the ace remembered this and other great moments in an exclusive interview with LeoVegas.

Now, despite having retired from the pitch, Léo Moura will let those who watch LeoVegas Live face to face with their hunches for this decisive game. In the live, he will do what he did most in his playing career: consecrate his teammates: "My guess is Flamengo champion. The match will have less than three goals. In fact, my guess is 2-0, goals by Arrascaeta and Gabigol". 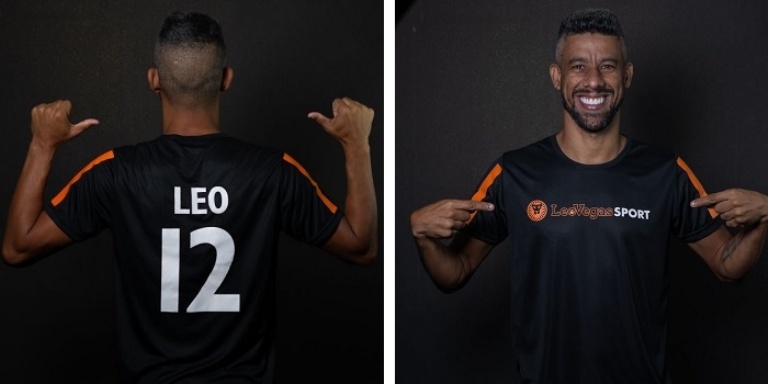 As a player, Léo defended Flamengo for 10 years and Palmeiras for one season. Even though at different times in his career, having worked at a young age for ‘Verdão’ and more experienced at ‘Rubro-Negro’ is a source of pride for the LeoVegas ambassador:

"Pride defines it. I defended the jerseys of several big clubs, including Flamengo and Palmeiras. I always acted with great professionalism and took seriously the opportunities I received in my career. At Palmeiras, when I was still young, and at Flamengo, where I stayed for ten years , I've always been committed to my profession, so much so that one of the most memorable moments in my life was winning the 2006 Copa do Brasil by Flamengo. It was my first title! Too remarkable!", says Leo.

After several titles and having had his career recognized as a great player, Léo became a LeoVegas ambassador and the new phase has attracted his attention: "The partnership with LeoVegas is excellent. My followers on social networks like the contents I love brought them, and they ended up interacting a lot with the company. Besides, the lives are great opportunities to interact with a lot of cool people and, besides, do some cool activities that generate great prizes and opportunities," concluded the idol.