In partnership with Chiliz

Games designed to run with Non Fungible Tokens (NFTs) are not exactly new to the market, but their expansion into other areas is impressive, which includes betting sites and football teams. With an eye on this potential, Sport Club Corinthians Paulista, in partnership with Chiliz — one of the largest companies in the blockchain segment in the world — launched a raffle campaign for NFTs through the website Socios.com. 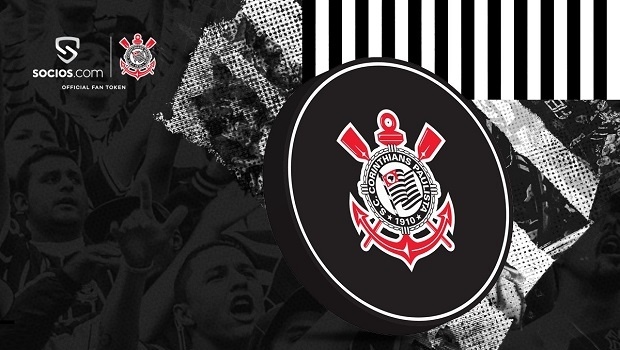 This app has an area called Predictor, a kind of betting place where subscribers can make their guesses for the matches, but instead of real money, players must define an amount of Fan Tokens of their heart club. Upon getting it right, the player is awarded more tokens, experience points (XP) and unique badges to climb the leaderboard and win prizes.

The launch took place last Saturday (6) and should feature 100 NFTs coined as "limited edition" with moments of the club's performance in matches valid for Serie A of the Brazilian Football Championship. It is not clear which materials will be eternalized — in general, they are photos and videos — nor which game the files will originate from (the last match was against the Fortaleza team). The tokens will be raffled among players of at least 10 $SCCP Fan Tokens, the club's digital currency.

After receiving the NFT, the fan takes ownership of the file and can do whatever they want with it, including selling in specialized Ethereum markets to earn money. The expectation is that Corinthians tokens will also offer opportunities in the future to carry out other actions, such as participating in polls, discounts on ticket purchases and even promotional actions to meet players.

According to the president of Corinthians, Duilio Moneiro Alves, this is another step for the club in the partnership with Socios.com, as the team already sells its fan tokens through the platform. "With digital innovations such as NFTs, we seek to increase the engagement of our fans — and, through their differentiated participation, they find yet another way to demonstrate their love for the team, making Corinthians stronger on and off the field," he said. 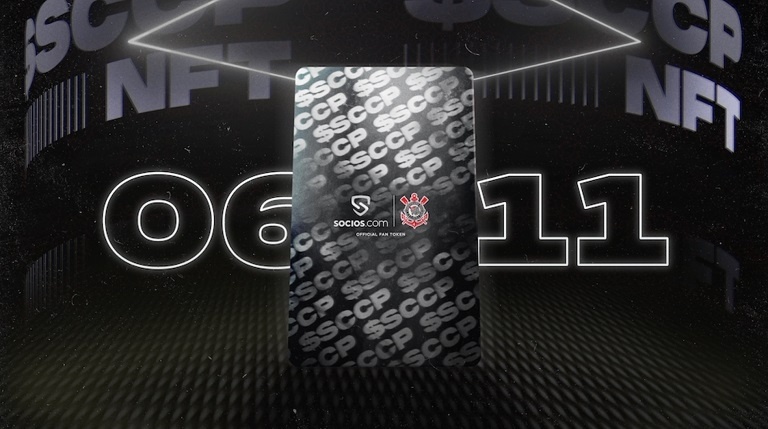 With this move, Corinthians became the second football team in the world to create NFTs focused on betting on the results of real matches. Last week Italy's Milan had a similar attitude in an Italian Serie A match against Roma: Zlatan Ibrahimovic's celebration of a goal was captured by a photographer and turned into 100 limited edition NFTs drawn for holders of the Worldwide $ACM Fan Token.

This Milan strategy has made the game the second most followed by the Socios.com app since the Predictor feature was launched in June 2021. In addition, the NFT offering generated a 25% growth in total holders of the club's virtual currency, which made the price of crypto soar.

Also in a similar sense, but with a more "artistic" approach, Barcelona announced the release of NFTs with records of the club's historic moments. In this case, the objective was not related to bets, but in order to offer buyers the possibility of keeping unique files (videos and photos) with sentimental and financial value for marketing in the market.

Data from Socios.com reveals that the service already has more than 1.3 million subscribers in 167 countries. Today, there are more than 100 major sports organizations in the world of football — FC Barcelona, Juventus, Paris Saint-Germain, Inter Milan, Atlético de Madrid, Manchester City, Arsenal and the teams of Argentina and Portugal —, of digital sports, of the UFC, Formula 1, NBA and NHL.