“With more than 500 attendees, the Brazilian iGaming Summit exceeded all expectations”

The results of the Brazilian iGaming Summit (BiS) were welcomed by everyone who walked through the corridors and auditorium of Espaço JK in São Paulo. But Alessandro Valente, main organizer, went even further: “With more than 500 attendees, the event surpassed all expectations and took place at the right timing, on the eve of the presentation of the final report of the Working Group on Gaming of the Chamber of Deputies and new information about taxation. This gives us the certainty that we are on the right path when launching BiS,” he said. 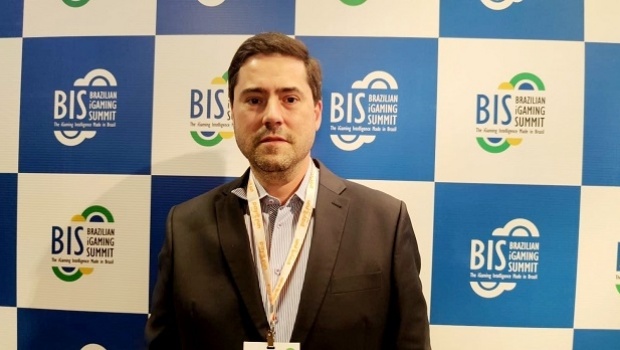 Alessandro Valente, co-founder of Super Afiliados and organizer of the Brazilian iGaming Summit, said that the moment was very favorable for the event, as everyone demanded a meeting of the industry. “Talking to exhibitors and attendees, I received feedback that many new deals have happened, so bringing new people to BiS gives us great satisfaction.”

According to him, more than 500 people signed up, demonstrating the strength and attention that Brazil is attracting in the international market. "Furthermore, it is fantastic to see that the event took place a week before the release of the final report by the Working Group that discusses the Regulatory Framework for Gaming in Brazil." 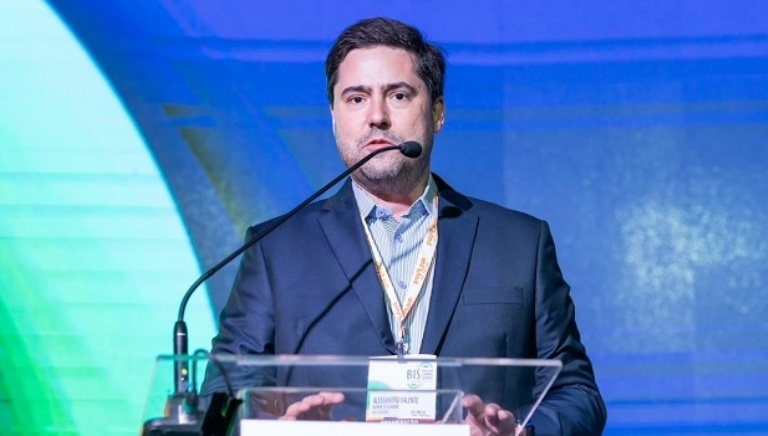 For Valente, “we had the honor of the presence of deputies who discussed the topic, such as Newton Cardoso Jr. and the president of the WG, deputy Bacelar. This shows the importance of BiS for the formation of opinion on the subject, in addition to having brought information about taxation, such as the 20% tax for the player and 20% for the GGR, to operators."

The Ministry of Economy's Evaluation and Lottery Secretary was also present during the two days, which made Valente very satisfied: “Waldir Eustáquio, Itamar and even the secretary Gustavo Guimarães gave us the joy of honoring BiS and bringing important information about the direction of regulation.”

According to him, the more than 500 subscribers and the number of exhibitors and sponsors show the interest that Brazil arouses in the international gaming scene. "There was a large influx of public from abroad, in addition to many new people in the sector, with the objective of getting closer to the market, expanding their business network and doing business, which encourages us to organize the second edition, in June 2022,” analyzed Valente. 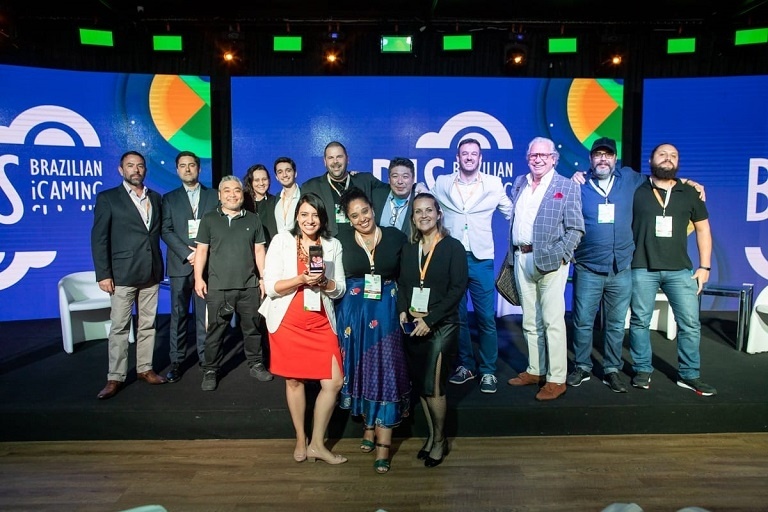 All issues, such as regulation, the importance of affiliation and operating models were some of the topics that, according to Valente, brought BiS closer to the main players in the world market. “The exchange of experiences was valuable and I am sure that the future of the activity in Brazil will be bright,” he concluded.