After announcing the lineup of poker and chess, the sports organization FURIA takes it a step further and enters Mixed Martial Arts (MMA) by hiring Livia Renata Souza, the Brazilian multi-champion of Judo and Jiu-Jitsu and current fighter of the Ultimate Fighting Championship (UFC). The first fight in which the athlete will represent FURIA is scheduled for March 6, at UFC 259, in Las Vegas. 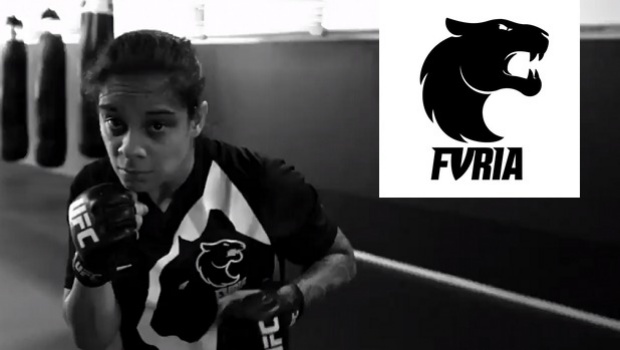 Souza's main hobby is playing, having even won an amateur championship in Counter-Strike: Global Offensive (CS: GO) in the past. So, in addition to fighting under the FURIA banner, Souza will also be streaming CS: GO and other games on Twitch.

FURIA co-founder André Akkari told The Esports Observer that “we at FURIA are building something bigger than an eSports organization. We want to be a socio-cultural movement that uses its actions to reach young Brazilians and from all over the world. We created what we call the ‘FURIA method’, a way of seeing performance through training and psychological support that we are sure will change the way athletes act. This 'method' can be conducted in any sport, competition or competitive environment, it is not limited to games in general.”

Akkari also indicated that FURIA will expand its participation in different competitions: “We entered MMA with Livia, and we can enter other non-traditional forms of eSports, as long as we find great stories of hardworking people who are constantly looking for long-term results."