To expand his marketing agency

Ronaldo Nazário, known as ‘Fenômeno’ (the Phenomenon), is creating a holding company to accelerate his investments in eSports. The world champion player for the Brazilian team says that the measure is necessary due to the ongoing transformation in the world of sports and entertainment. Named Oddz, the new company will have three other partners and will incorporate Nomad, a game startup he created last year in partnership with electronic game developer Kinship. 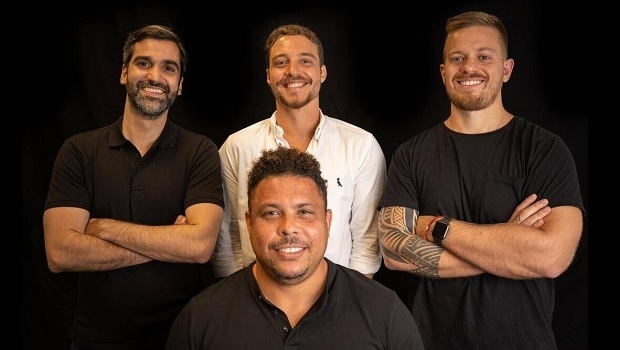 According to Ronaldo, with the emergence of new forms of creation and communication, many opportunities arose in the universe of sports. But it is necessary to create structures to develop ideas outside the field of operation of Octagon, sports marketing agency of which the former player is a major partner. "It is not just about the need to ensure unity and control, but to enhance the growth of each team in its area of ​​operation, with even more cooperation and cohesion between them," says the ‘Fenômeno’.

Oddz's partners will be Eduardo Baraldi, current CEO of Octagon in Latin America, Gabriel Lima and Otávio Pereira, who also worked at the sports marketing agency. Ronaldo will be the chairman of the board of the new company, which will have Lima as adviser. Baraldi and Pereira, in addition to being directors, will be co-CEOs, acting more in the day-to-day life of the holding company and in managing the firms that will be created under the umbrella of Oddz.

“Our plans are extremely ambitious and designed to strengthen the entire ecosystem of the markets in which we operate,” says Pereira. "More than diversification and revenue generation, it is a matter of leaving our legacy."

Ronaldo has been investing heavily in his entrepreneurial career. In 2018, the star bought Real Valladolid, a traditional Spanish football club, for R$ 141 million (US$26m). His trajectory in the business world began in 2010, with the creation of 9ine, a sports marketing agency whose partners were the WPP group and businessman Marcos Buaiz.

The company was created with the intention of managing the career and sponsorship of athletes. He even had in his portfolio the footballer Neymar and fighter Anderson Silva. Ronaldo left the command of the operation in 2013 and Buaiz, his successor, turned more to the artist agency. 9ine's activities ended in 2016.

The following year, Ronaldo bought Octagon and resumed his plans. "I believe in the Brazilian potential and dream of taking sports and entertainment marketing to another level, betting on new sectors and formats," wrote the star on his social networks, at the time of the acquisition.