Swedish Milan striker Zlatan Ibrahimovic could be banned from football for up to three years as it emerges his joint-stock company owns 10% of betting firm Bethard.com, Sweden's newspaper ‘Aftonbladet’ informed. According to FIFA and UEFA rules, it is prohibited for players to have financial interest in betting companies. 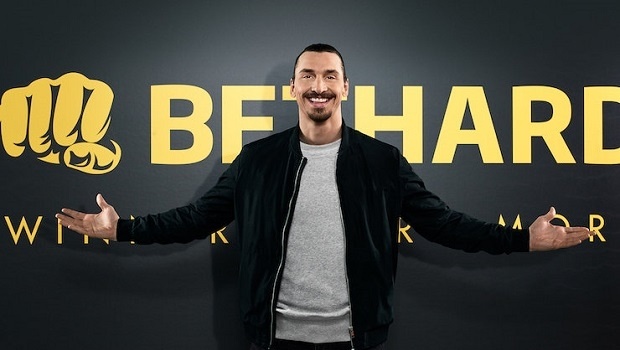 UEFA and FIFA rules apply to all competitions, from the World Cup qualifiers, played by Ibrahimovic with Sweden national team, to the Europa League, played by Milan.

The 39-year-old could receive a €100m fine or be suspended from activity linked to football for a maximum of three years, according to reports.

"We haven't discussed it with Zlatan. I don't think about possible sanctions, but I would like a little more clarity from FIFA regarding its regulations because there is ambiguity in how they should be interpreted," Swedish Soccer Federation General Secretary Hakan Sjostrand told Sportbladet.