The possibility of decriminalizing gambling in Brazil by the Supreme Court

In an article on the decriminalization of gambling from the vote in the Supreme Court (STF) of General Repercussion 966.177, which should take place this afternoon (7), lawyer Mariana Chamelette says she believes that “the failure to receive the device that criminalizes the exploitation of games of chance will remedy the irrationality of criminalizing behaviors that have no relevance.” For her, 'the breaking of this paradigm will put more pressure on the urgent regulation of Law 13.756/18, will allow the operation of specialized houses and will be able to directly move the Brazilian economy.' 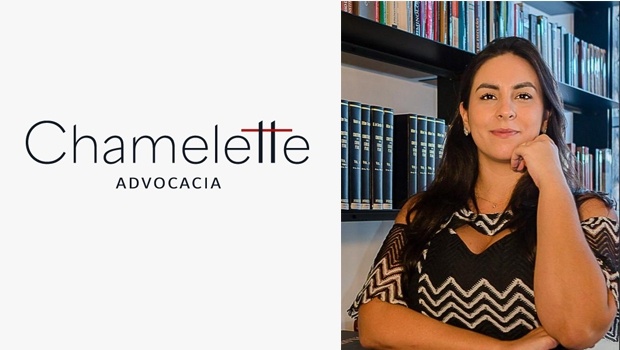 In Brazil, since April 30, 1946, “considering the legal and religious moral tradition of the Brazilian people” and that “the repression of games of chance is an imperative of the universal conscience”, through Decree-Law nº 9.215, it remained established that any activities related to “games of chance” would be prohibited throughout the national territory. It is a legal diploma that determined the resumption of the penal type established in art. 50 of the Criminal Misdemeanor Law (1).

In the legal command in question, the conduct of those who establish or exploit “gambling in a public place or accessible to the public, through payment of admission or without it” is criminalized; and the one who is found, in Brazil, participating “in gaming, even if on the internet or by any other means of communication, as a pointer or bettor” (2).

Notwithstanding the very text of the 1946 Decree, it shows that the prohibition came strictly to meet supposed social anxieties of a strictly moral nature, the criminal conduct indicated in the caput of art. 50 of the Criminal Misdemeanor Law and in its paragraphs remain typified until the present date.

However, this scenario may change very soon. This is because, after years of waiting, the RE No. 966.177 was ruled for judgment by the Plenary of the Supreme Federal Court today (Wednesday 7), in which the Court will decide whether the legal provision that criminalizes games of chance and sports betting has been accepted by the Federal Constitution of 1988.

In the proceeding that preceded the extraordinary appeal in question, in which the Supreme Court recognized the existence of general repercussions (that is, admitted that the case presents a relevant issue that goes beyond the interests of the parties), the defendant was convicted, in the first degree, by the practice of criminal misdemeanor foreseen in article 50, caput, of the Misdemeanor Law, and, in an appellate degree, was acquitted by the Criminal Appeals Panel of Rio Grande do Sul.

Now, in the appeal filed by the Public Ministry of Rio Grande do Sul, the Supreme Court will discuss whether or not the criminal misdemeanor of gambling remains in effect, given that the constitutional principle of injury, implicit in the Federal Constitution of 1988, does not admit the existence of criminal types that do not impose harm on legal assets.

The recognition by Court of the non-receipt of the device that criminalizes the exploitation of games of chance will remedy the irrationality of the criminalization of conducts that have no relevance to justify the incursion of criminal law (in juridiquês, ultima ratio), and that remain typified by mere state effort to control social behavior.

Decriminalization will have direct impacts in cases where the incursion into the device provided for in art. 50 of the Law of Criminal Misdemeanors, as in those in which the laundering of values arising from practice is discussed.

Furthermore, the rupture of this paradigm by the Supreme Court will put even more pressure on the urgent regulation of Law No. 13,756 / 18, will make it possible for specialized houses to function and will be able to directly move the Brazilian economy.

(2) With regard to this point, it is important to highlight that anyone who participates in a game on a website based outside Brazilian borders does not incur in the conduct.