Rushed into the future

Fogobet, a betting site that has been on the air since the beginning of this year, is consolidating itself as the definitive gaming platform in Brazil. After going through a beta test period with several users and adopting suggestions for changes to make the gaming experience more attractive, safe and robust, the firm adopted a new logo, also the result of comments from its beta testers users and has just signed partnership with Pay4Fun as a payment method. 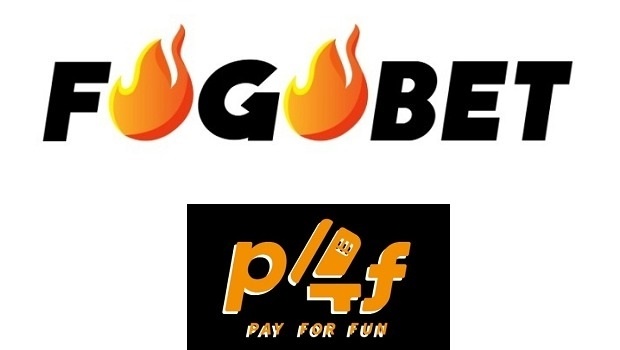 After an initial period of testing with users from practically all Brazilian states, who contributed with several suggestions on navigability, speed of response, visual and issues such as safety and robustness, Fogobet begins a new phase in its operation in the Brazilian market.

Fogobet developed a new logo, to give the dimension of the company's strategy of making the market catch fire in all sports modalities available for betting and the other games in the platform portfolio, which was restructured according to the opinions of customers.

According to Stavros Karagkounis, Co-Founder and General Director of Fogobet, “the testing period with real users was very important, as they gave the North our strategy to improve the platform and offer exactly what the players want.”

“Now, with everything in place and with the site fully operational and with the face and taste of our customers, we are putting our hands on the dough to serve them in everything that can guarantee the best experience possible. So much so that we have already adopted several forms of payment methods and now it is time to integrate Pay4Fun into our platform,” says Stavros.

According to him, the choice of Pay4Fun considered the facilities that the company offers its customers, and the public's recognition of the seriousness of the fastest growing digital payment portfolio in Brazil. “We are very satisfied with the direction that Fogobet is taking, and I am sure that all of this is part of a push towards a promising future, always offering what our customers want. Our goal is to enchant them,” concludes Stavros.