German tax rate could drive 49% of players to black market

An online survey conducted by Goldmedia consulting and research group has claimed that the proposed 5.3% stake tax in German gaming could lead 49% of players to unlicensed vendors. The study – conducted on behalf of Entain, Flutter Entertainment and Novomatic subsidiary Greentube – suggests that if payout ratios of online slot machines was reduced due to the turnover tax, the use of fully regulated sites and offers could reduce to 51%. 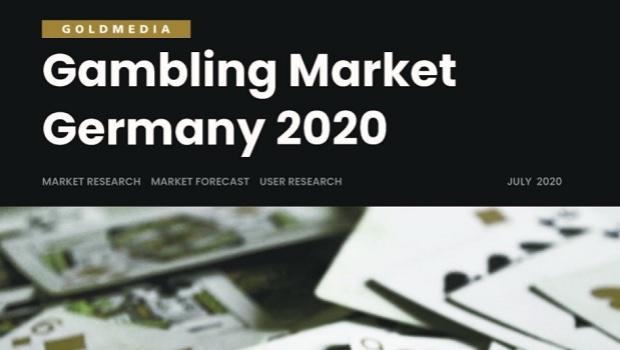 This would leave the remaining 49% of players seeking out offers and bonuses on unregulated black market sites.

The study said this would be mostly due to the fact that unregulated sites could offer better payout rates, of around 98%, whereas it anticipated that payout for regulated offerings would be closer to 90%.

The survey of 619 slots players found that the majority of players, at 54% valued payout percentages more than any other factor, while 31% sited the fact an operator was licensed and 6% each for the range of products and player protection measures.

According to Goldmedia’s study, 31% of players surveyed admitted to using black market sites every month, and 27% use offers which don’t conform to current guidelines.

“The study published today shows that currently 73 to 75 percent of the regular use of online gaming is based on offers that are fundamentally different to the new regulatory requirements,” a statement from Goldmedia read.

“In the study, the selection preferences of the players for online gaming offers with a focus on online slots were determined. The result is that for players in Germany, payout rates are more important than a German license and the associated security aspects.”

The 5.3% turnover tax is expected to come into effect alongside the German State Treaty on Gambling (Der Glücksspielneuregulierungstaatsverag/GlüNeuRStV). Currently, it has been approved by the Federal Council (Bundesrat) but requires final approval from the legislature.

Other features of the treaty include a €1 stake limit on online slots.