A passionate of turf and horse owner, Antoine Griezmann has signed a new collaboration contract with PMU. The French international player of Barcelona becomes an ambassador for the horse racing operator firm for the next two years. “I am very proud to be the PMU ambassador and I look forward to working with the entire team,” said Griezmann. The brand aims to democratize horse racing betting a bit more and rejuvenate its clientele. 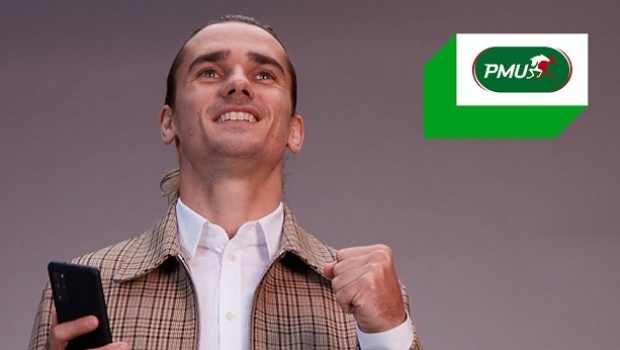 Antoine Griezmann takes another step forward in the equestrian world by becoming an ambassador for PMU (only for the turf part due to current regulations). “It was my father who gave me a passion for horse racing. I am very proud to be the PMU ambassador and I look forward to working with the entire team,” specifies Antoine Griezmann, in a press release.

As part of this new agreement, the FC Barcelona player will be the new face of the next advertising campaigns of the operators. “This summer a movie with the brand will be screened. This first activation of our association will come at a very important time for PMU, in order to support the reopening of all the points of sale,” explains PMU.

By hiring Griezmann, PMU intends to democratize horse racing betting a bit more and rejuvenate its clientele. “This partnership is the fruit of an obvious encounter between Antoine's family history and PMU's business plan. With his simplicity, authenticity and humility, he is a natural ambassador for PMU because he perfectly embodies the proximity and passion that PMU represents throughout France,” specifies Cyril Linette, CEO of PMU. 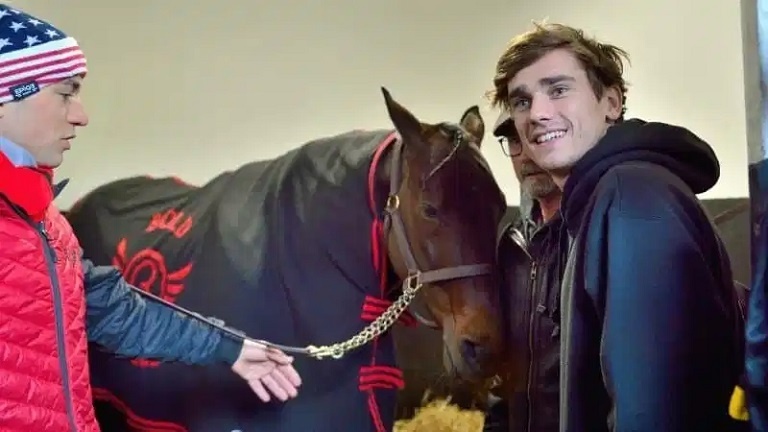 “This link between Antoine and horse racing betting is a great asset for PMU, which will make our customers and partners want to share their love of the game with him,” adds Linette.

Antoine Griezmann has twelve gallopers and eight trotters. It has had great success since the start of the year with 4 victories, including one at Quinté level, the daily flagship race for punters. Owner since 2017, Antoine Griezmann is one of the many sports enthusiasts of horse racing such as Clément Lenglet, Mbaye Niang, Tony Parker and Renaud Lavillenie.

PMU has also been a sports betting operator since the opening of the online market in France in 2010. Since then, the company has not hesitated to mix genres between sport and horse racing in its marketing activations and, in particular, those related to French football teams such as Rennes, Lens, Strasbourg and the French National Team itself.