For event’s 5th edition in December

V3A acquires 50% of eSports Brasil Award, will work together with Globo

The agency V3A announces the acquisition of the 50% of the eSports Brasil Award, the largest award in the games and eSports industry in Latin America. In 2021, the event will have its 5th edition, consolidated as one of the main celebrations in the eSports market in the world. With the acquisition, the company assumes Go4it's position in the business, continuing the partnership with Globo, which holds the other 50%. 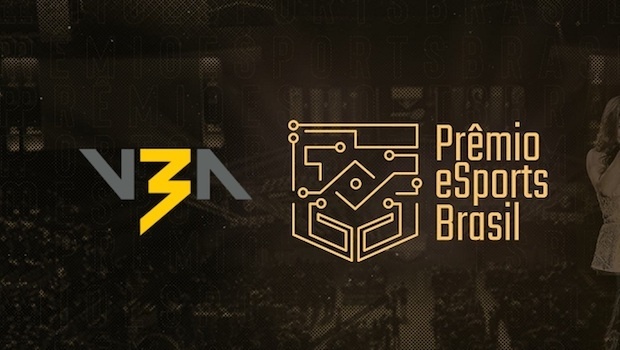 Currently, the agency has a segment dedicated exclusively to the industry in partnership with Kevin T´ang, of the Brazil - China Chamber of Commerce, which already has WESG Latam, the Latin American edition of World Electronic Sports Games, the largest multiplatform eSports competition in the world that was founded in China by the Alibaba group. The 2nd edition of WESG Latam, that finished at the beginning of March 2021, had more than 10 hours live on Sportv channels.

“The acquisition of the Award strengthens V3A in the gaming segment and creates yet another connection channel between the gamer and eSports community with the growing universe of brands that have already realized the value of this market and want to connect to it,” said Victor Vocos Camargo, executive director of V3A.

“In addition, PEB, as a 100% Brazilian intellectual property with the greatest potential in the gamer industry, fits perfectly into V3A's strategy of building its own assets with a focus on generating long-term value,” added Camargo.

With the conclusion of the deal, V3A executives started to work, together with Globo, in the planning of the fifth edition of the eSports Brasil Award, which will be held in December 2021.