Site present in the Brazilian market for seven years

Bookmaker Rivalo announces that Cafu, one of the greatest athletes in the history of world football, is its newest ambassador in Brazil. “The victorious history of this former Brazilian national team great player meets Rivalo's desire to consolidate itself in the market and, together, raise another trophy,” syas the company. “Betting should not be seen as a game of chance, but rather as a form of entertainment. Right now, I'm betting that Brazil will be champion of the Copa America”, said the historic back side of the ‘Verdemarelha’. 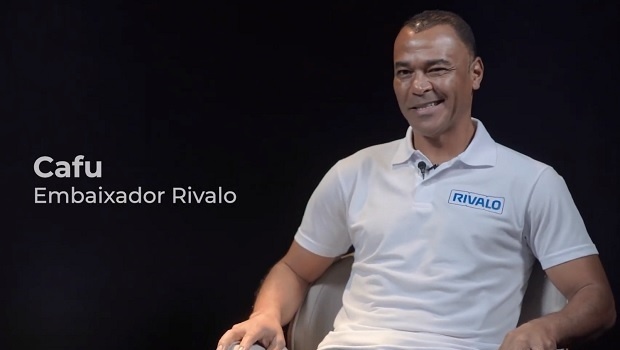 While waiting for the due regulation in Brazil’s Congress, sports betting houses are increasingly present and active in the country with their brands in the uniforms of traditional Brazilian football clubs, as well as in the choice of local ambassadors.

To get an idea of how strong is their presence in the local market, in addition to sponsoring 14 of the 20 clubs of first division of the 2021 Brazilian Championship, they have also sought out former players for the role of ambassadors.

Two-time world champion with the Brazilian team, Cafu is the newest character in the football industry to accept the invitation to this role and increase the exposure of one of them. In this case, from Rivalo, a company that has been present in the Brazilian market for seven years and that hired the player for this role in order to gain notability among the Brazilian public through a brand as renowned as Cafu. 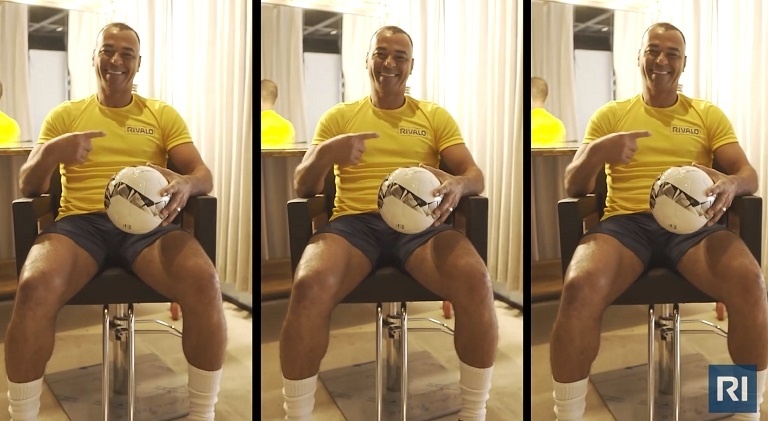 “When you talk about the Cafu brand, you're talking about commitment, teamwork, winning and responsibly fulfilled goals. That's how I see my brand and that's what I also saw in the Rivalo brand. Betting is a super natural thing, intrinsic to Brazilians who breathe football,” said the former player with a long journey in teams such as São Paulo, Zaragoza (ESP), Juventude, Palmeiras, Roma (ITA) and Milan (ITA).

With the expected “yes” from the player to become Rivalo's newest ambassador, an odyssey of production, photo sessions, and videos for media and social networks began. All with one purpose: to make the brand even closer to the sports fan. Rivalo's final campaign with Cafu as the main star could be seen on television channels in the coming days.

“It's a trend. We even bet on an informal conversation. Many Brazilians bet on their teams. Who will win the derby? Fla or Flu? São Paulo or Palmeiras? This is all super natural. Gambling should not be seen as a game of chance, but rather as a form of entertainment. Right now, I'm betting that Brazil will be champion of the Copa America,” concluded Cafu, during the interview session that also made up the production day with Rivalo.

The partnership between ‘Capitão do Penta’ and Rivalo was also to stop TikTok, the most consumed creative content platform currently with this video: