Macau’s Secretary for Economy and Finance, Lei Wai Nong, said that the government was sticking to its forecast for 2021 casino gross gaming revenue (GGR) at US$16.2 billion. That was despite city-wide GGR for the first half having underperformed relative to official estimates first made in November last year, at the time of the government’s budget proposal for the fiscal year 2021. 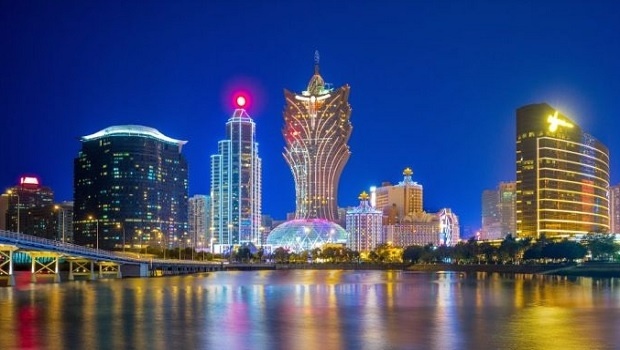 “The casino GGR for the first half of this year was MOP49 billion, which was approximately 25 percent less than what we had expected,” Mr Lei remarked to the local media, on the sidelines of a Thursday event.

The full-year estimate – equivalent to just over 44% of 2019 casino GGR – had assumed travel between Macau and Hong Kong would have been eased “by the second or third quarter 2021” if the Covid-19 outlook had improved sufficiently. Currently, mainland China is the only place that has a largely quarantine-free travel bubble with Macau.

“We see that basically the ‘golden’ periods are all concentrated in the second half of this year,” Mr Lei said.

He was referring the ‘golden’ periods to the public holidays recognised in mainland China, which were periods expected to spur Macau’s gaming and tourism trade. An important so-called “Golden Week” in the second half, will be the holiday surrounding China’s National Day on October 1.

The Secretary noted regarding the second half of 2021: “We have summer holidays, the National Day Golden Week [in October], the Grand Prix in November, plus December – traditionally a time when people vacation.”

Mr Lei also reiterated that the city would launch “in the second half of this year” the public consultation process regarding the revision of the city’s gaming law. The revision is to pave the way for a fresh public tender for Macau gaming rights, according to previous remarks by local authorities.

But he did not reveal any additional details related to Macau’s current six gaming concessions, which will expire in June 2022.