Yokohama to withdraw from casino resort race in Japan

New Yokohama Mayor Takeharu Yamanaka said that the city will withdraw its candidacy to become one of three Japanese cities to host an Integrated Resort casino in a devastating blow to Genting Singapore and its partner Sega Sammy. “We will promptly move forward the withdrawal procedures,” said in a news conference Yamanaka, who was elected on August 22 and went to his new office for the first time on Monday this week. 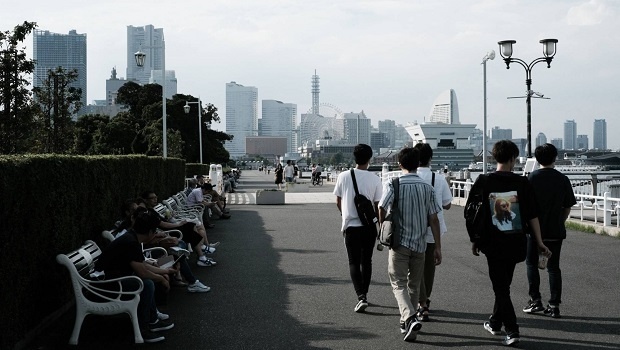 The withdrawal from the race leaves three regions and three consortiums vying for three projects with Osaka, Wakayama and Nagasaki reaminging the only regions left in the race.

Yamanaka also revealed that Yokohama will cancel its committee meeting, slated for tomorrow (Thursday 2), for selecting an operator of a so-called integrated resort, adding that the major port city will not hold such meetings in the future.

“I will cooperate with others and make sincere efforts toward our common goal of developing Yokohama and making citizens happy,” Yamanaka said later at a meeting with directors-general in the city government.

Yamanaka won the election with over 500,000 votes, beating the main rival candidate — former chairman of the National Public Safety Commission Hachiro Okonogi, who was fully backed by Prime Minister Yoshihide Suga — by a margin of some 180,000 votes.