From casinos to jogo do bicho

After years of standing in Congress, the legalization of gambling will once again be discussed through a Working Group (WG) created by the president of the Chamber of Deputies, Arthur Lira (PP-AL). The intention of the members of the collegiate, all in favor of legalization, is to vote by the end of the year on the proposal in the plenary to regulate from casinos to local popular game jogo do bicho. 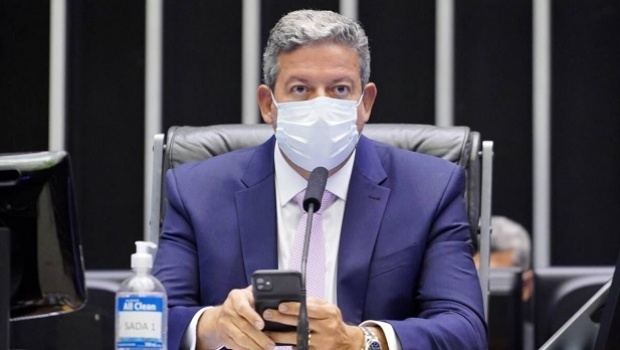 Deputy Felipe Carreras (PSB-PE), Lira's ally, said that the starting point will be the opinion approved by a special commission in 2016, but that it was not voted on in plenary. The text regulated the existence of casinos integrated with resorts, slot machines, online betting, bingo and jogo do bicho, and gave amnesty to the processes – gambling is a criminal offense in Brazil, with a prison sentence of four months to one year.

In part, the project was not voted on in 2016 due to conflicts within the gaming sectors, which competed for the “market” among themselves. It was said that investments in the construction of large casinos linked to resorts would only attract interested parties if other types of games, such as bingos, were still prohibited, but deputies related to the sector acted to expand legalization, which increased resistance in civil society and forces of public safety.

Another source of opposition to the project is the Evangelical Parliamentary Front of the National Congress. "The evangelical bench has always been and will be against gaming," stated deputy Cezinha da Madureira (PSD-SP), coordinator of the group. “You can create whatever you want, games of chance don't pass [in the Chamber]. Only those interested in this are those who want to launder money,” said deputy Sóstenes Cavalcanti (DEM-RJ), from the Assembly of God Victory in Christ.

The evangelical sector is one of President Jair Bolsonaro's main bases in Congress, which may pressure him to take a stand against the proposal or veto it, but a supporter of the legalization of the sector is located in the heart of the government: the minister from the Civil House, Ciro Nogueira (PP-PI), presented his own project in the Senate on the subject. The mayor is also enthusiastic about the proposal.

The rapporteur intends to overcome the resistance using part of the collection, which, it is estimated, will be billions. “Why not use a portion of tax resources to get this help for drug recovery entities that are defended by the churches? Part of it can also go to culture, sports, to a national fund to fight corruption, linked to the Public Ministry and the Federal Police,” suggested Carreras.

According to the president of the WG, deputy Bacelar (Pode-BA), who also chairs the Chamber's Tourism Committee, the intention is to vote in the plenary session by the end of the year, without using the 90-day period indicated by Lira for the collegiate functioning. “Brazil urgently needs income and jobs for yesterday. The tourism sector has been demanding this directly,” he said.

The WG follows the model adopted by the president of the Chamber in other matters, such as the Electoral Code and the Code of Criminal Procedure, saying that they would be more agile. The difference for the commissions is that these groups do not follow the internal rules in voting, there is no proportional division of seats between the parties and the members are appointed directly by the president of the Chamber – in the commissions, the parties can change them freely.

In addition to Carreras and Bacelar, the group is made up of other advocates for the legalization of gambling, such as Marx Beltrão (PSD-AL), former Minister of Tourism who defended this agenda internally in the Michel Temer government, Newton Cardoso (MDB-MG ), Herculano Passos (MDB-SP), Augusto Coutinho (Solidariedade-PE) and Otávio Leite (PSDB-RJ).