40% of funds raised will go towards prizes 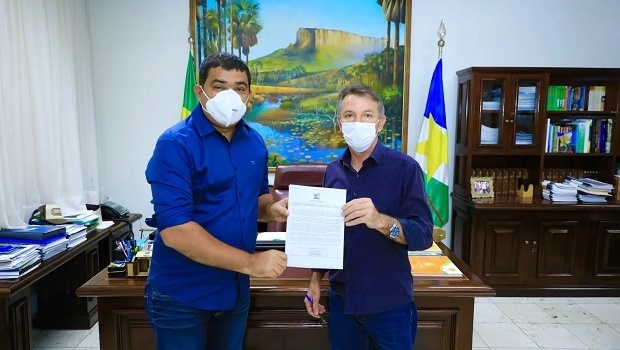 The initiative was taken by the president of the Legislative Assembly of Roraima, deputy Soldado Sampaio (PCdoB). In his justification, he highlights that the Federal Supreme Court (STF) broke the Union's monopoly in the exploitation of lottery games, thus allowing states to also explore this type of service as a source of alternative resources for federated entities, especially those facing financial difficulties.

“With the creation of the State Lottery, we have the possibility of expanding operations and investments made both in encouraging the primary sector and in promoting industrial development in the State. It will also allow us to apply part of the resources in sports actions and modernization of the security forces,” said Soldado Sampaio.

According to the project, the Executive Branch may provide, directly or indirectly, pursuant to article 175 of the Federal Constitution, the services inherent to the State Lottery, by means of a concession preceded by a public tender. States such as Paraná, Maranhão, Rio de Janeiro, Minas Gerais and Amazonas have already legislated the matter.

With the sanction of the law, 40% of the funds collected from betting or selling lottery tickets, through physical or virtual means, will be destined to the payment of prizes and the collection of income taxes levied on the prize, and 39% to cover costing and maintenance of Loterr's operating agent.