January to September only

What makes a person who has won the lottery not claim his prize? This is a mystery to be unraveled, while R$ 491 million (US$ 90.2m) were forgotten, in Caixa, by its winners. This is the total amount calculated in a survey carried out by the Brazilian portal Sorte Online, together with Caixa, which were not redeemed only from January to September of last year. The amount is already higher than the total not redeemed in 2020. Awards from October are still due. 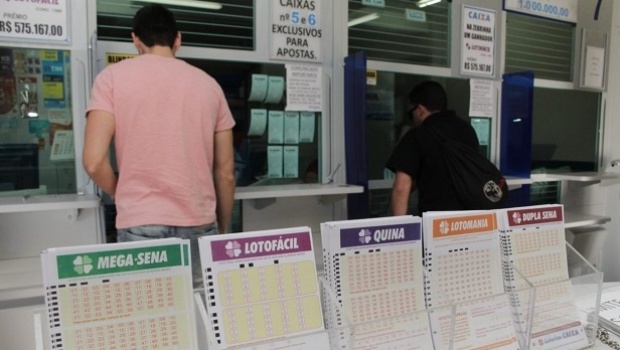 The amount refers to the sum of the prizes of all lotteries managed by the institution, such as Mega-Sena, Dupla-Sena, Quina, Lotofácil, Lotomania and Loteca. Prizes for contests drawn from October onwards are still within the redemption period, which is 90 days.

The amount ‘forgotten’ in the first nine months of last year is already much higher than the total relegated in 2020, which was R$ 311.9 million (US 57.m), according to Caixa.

The most emblematic case was registered in April, when the second winner of the 2020 Mega da Virada did not appear and won the deadline for withdrawing the prize: nothing less than R$ 162.6 million (US$ 29.9m). According to Caixa, at the time, the value of the gross premium was fully transferred to the Higher Education Financing Fund (Fies), of the Ministry of Education, the final destination of the forgotten awards.

Amounts not withdrawn from January to September 2021 (R$ million)

And it's not just the US$ 90.2m million that were not redeemed that were "lost". The income they would generate on simple investments as well. It is not possible to specify how much each winner lost and therefore how much they left in return fees.