Owners of bracelet and millionaire prizes

Although poker is not one of the most popular sports in Brazil, for some years the country has been standing out on the world stage producing good players who have accumulated titles and big money. Consequently, they reach international online and live poker competitions with an excellent level of competitiveness. On its blog, Bodog presents the three best Brazilian players in the sector. 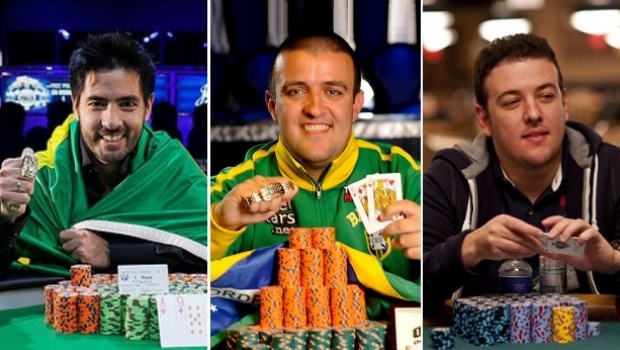 In this article, we'll look at the top three Brazilian poker players in the country's history. And for those interested in poker or wanting to know more about this sport of cards, just look for more information on the Bodog website, where a lot of relevant information is available that will help you improve your knowledge and, who knows, earn some money betting on poker games online Brazil.

Starting with seeing the best is a good way to learn how to play poker. There is a lot to learn in their styles and forms.

André Akkari is not only one of the pioneers of online poker in Brazil and also one of the greatest poker players in the country's history. His greatest achievement was winning an event at the World Series of Poker, the sport's main international championship. 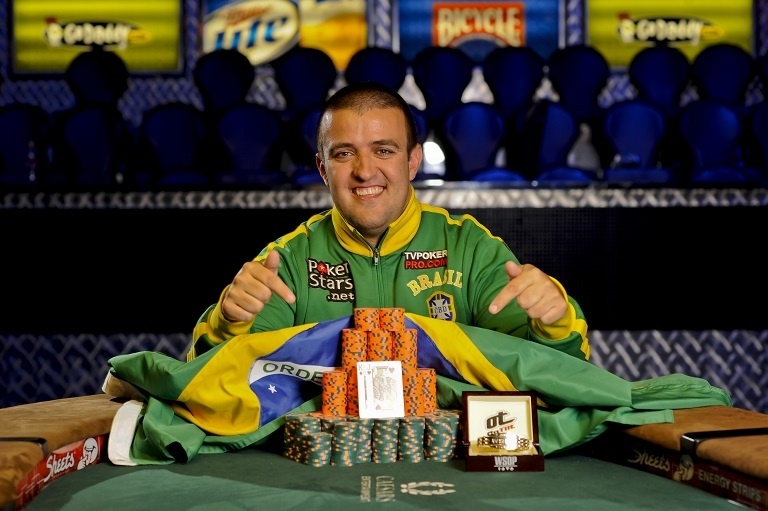 Only he and three other Brazilians achieved this feat. Winning the highly sought after WSOP bracelet came at Event 43 - No Limit Hold'em, in 2011 in Las Vegas. Winning this event earned André a prize of over US$600,000.

In addition to this title, Akkari is also a two-time online poker champion for PokerStars, in which he has been part of the restricted group PokerStars Team Pro since 2007. In the years 2007 and 2008, he was among the world leaders in winnings and final tables in online poker .

If we had to pick the greatest poker player in the history of Brazil, this person could easily be Alexandre Gomes. The first Brazilian to get a WSOP bracelet, winning the No Limit Hold’em event in 2008. He is also the player in the country to claim the biggest cash prize. 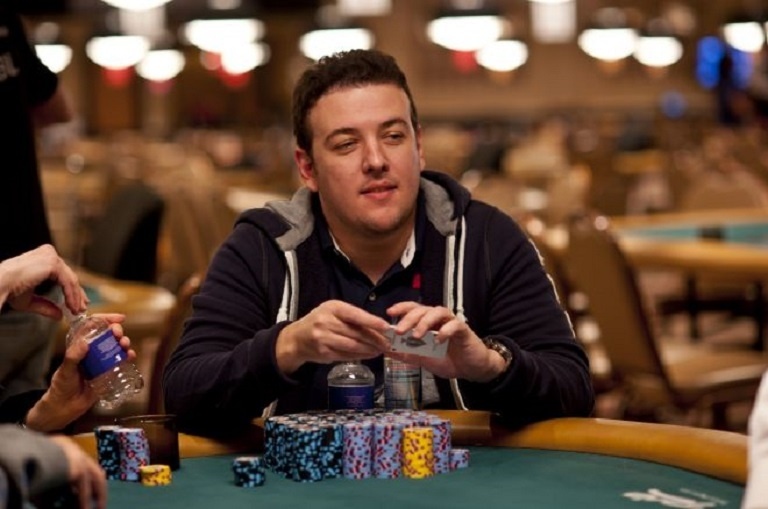 In 2009, Alexandre won the World Tour Poker Bellagio, in Las Vegas, the main tournament of the WSOP, earning a jackpot of more than a million dollars. So far, no other Brazilian has won such a high award in just one championship.

In his successful career, Gomes still accumulates the Spring Championship of Online Poker titles in 2012. More recently, in 2019, he won the event 53 High of the Winter Series on PokerStars.

The third Brazilian to win the World Series of Poker bracelet in 2015. Thiago Decano is not only among the best Brazilian poker players today, but also in history.

His achievements and excellent results in live and online poker competitions around the world, have made him the third most awarded Brazilian in the country's history. Thiago was also world champion online at the World Champions of Online Poker in 2009. 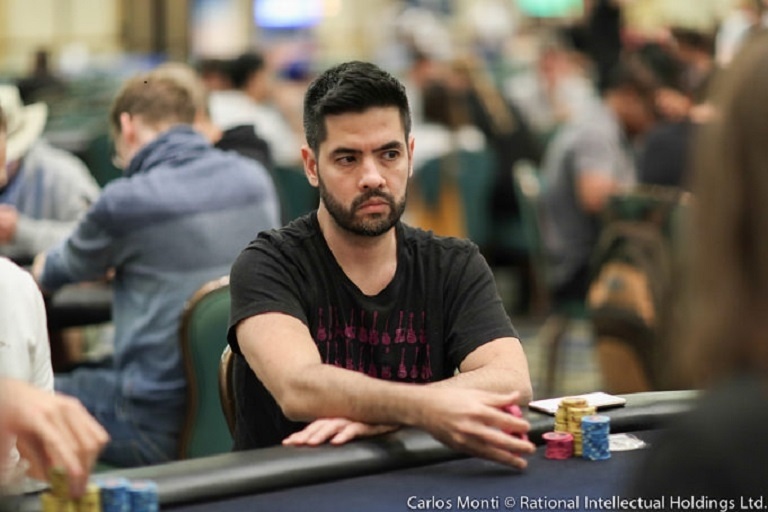 As far as online poker is concerned, there is a select group of rising stars. They stand out due to their excellent performance in this sport, which despite not being the most popular among Brazilians, is taking place every year.

He was born in Curitiba in 1991 and is the most illustrious and feared Brazilian in Pokerstars tournaments, where he has won exorbitant jackpots that helped build his US$13 million online poker gross.

Yuri already has more than six thousand appearances in online poker tournaments, with just one of those tournaments having won US$1.2 million.

A member of 9Tales, he is already considered one of the greatest players in history and internationally is the number 1 in the ranking of PocketFives.

Bruno Volkmann is from Santa Catarina and in his trajectory he has earned around US$ 10.5 million in online poker tournaments. He is also among the Top 10 in the 2021 world rankings and is one of the biggest standouts in the entire history of PocketFives.

He has made his mark in more than 10,000 online poker tournament money zones and his average turnover for each prize is over US$1000.

In his adolescence and youth Bruno played tennis and several times he has already pointed out the role that this sport played in shaping his disciplined character and high concentration, fundamental skills for success in online poker.

Pablo Silva comes from the small Bahian town of Ibirataia. Nicknamed Pabritz, at 9Tales he is on the podium next to the country's best online poker players of the year 2021.

Without a doubt, one of his most successful feats was participating in a tournament before the Pandemic at MILLIONS South America, where he earned US$ 1 million, standing out as the first Brazilian to win in the main event.

In online poker alone, Pablo has accumulated more than US$8.7 million, having more than 8500 presences in the prize pools.

Born in Espírito Santo, the young Brunno is part of the list of Brazilians who have already won more than US$ 1 million in online poker, a achievement that took place in December 2020. At the time, the player came to occupy the position of leader for 12 weeks in the world ranking.

Brunno's poker revenue already exceeds the US$7 million mark. He recently announced an indefinite break from poker to focus exclusively on taking care of his health.

Another Brazilian online poker star is Renan Bruschi from Rio Grande do Sul. He is known as Internett93 and in the years 2018 and 2019 he demonstrated an excellent performance, earning around US$ 500 thousand in his participation in live poker tournaments.

In September 2020, even in the middle of a period of obligatory social isolation due to the pandemic, Renan won the WPT Championship Mini Main and took home a prize of US$504,000.

In April 2021, after a lot of effort and dedication, came his first SCOOP (Spring Championship Of Poker) title. With all that baggage, the player already surpasses the US$6 million margin in poker prizes.