Once again gambling and casinos returned to the debate and this time at a high-level meeting held by Brazil’s Ministry of Tourism. The National Seminar of the Integrated PRT (Tourism Regionalization Program) was in charge of Bruno Omori, head of IDT-CEMA, who presented an overview of the sector and the benefits of the legalization of these activities in Brazil. 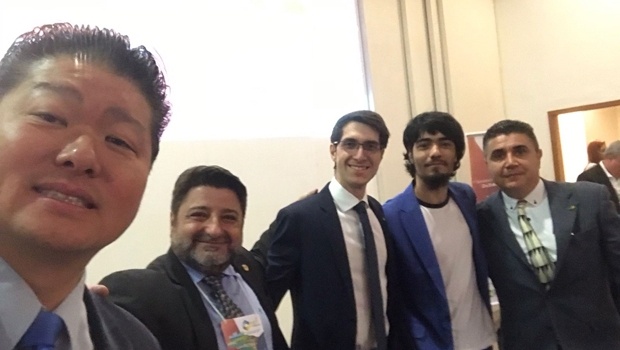 The 1st National Seminar of the Integrated Tourism Regionalization Program brought together the main state secretaries of tourism with leaders of the Ministry of Tourism to discuss the future of the sector.

In a special panel on Integrated Sports to Tourism, Bruno Omori, president of IDT-CEMA, discussed with Heitor Kadri (national secretary of investments of MTur), Anderson Catozzo (director of the São Paulo Department of Sport), Samuel Dourado and José Andrade (directors of ABRIESP), the potential of the gaming sector for the development of tourism in Brazil. 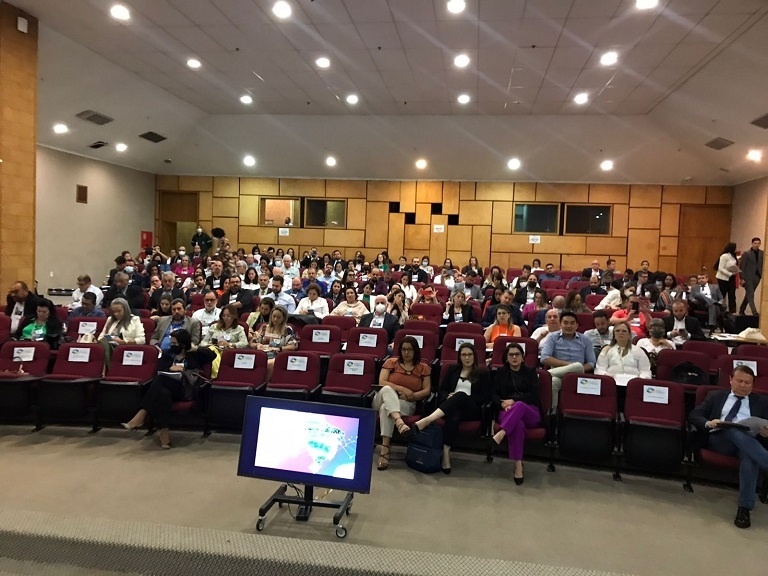 It was the first seminar on the regionalization of national tourism and, according to Bruno Omori, there was a great opportunity to show the potential of the gaming sector to each of the different regional models of tourism, such as beaches, water circuit, mountains etc.

"At the meeting, I was able to sharpen the interest of the different regions of Brazil to house possible casinos with the approval of Bill 442/91. I showed the players where such establishments could be deployed from the passage of the bill," he says.

According to Omori, the point that most attracted the attention of those present was the possibility of "having a movement of more than US$ 70 billion in the macroeconomics and that 12% of the total taxes would be allocated as a budget for tourism. This made them excited about the possibility of strengthening tourist destinations, giving greater tourist competitiveness to Brazil," added Omori. 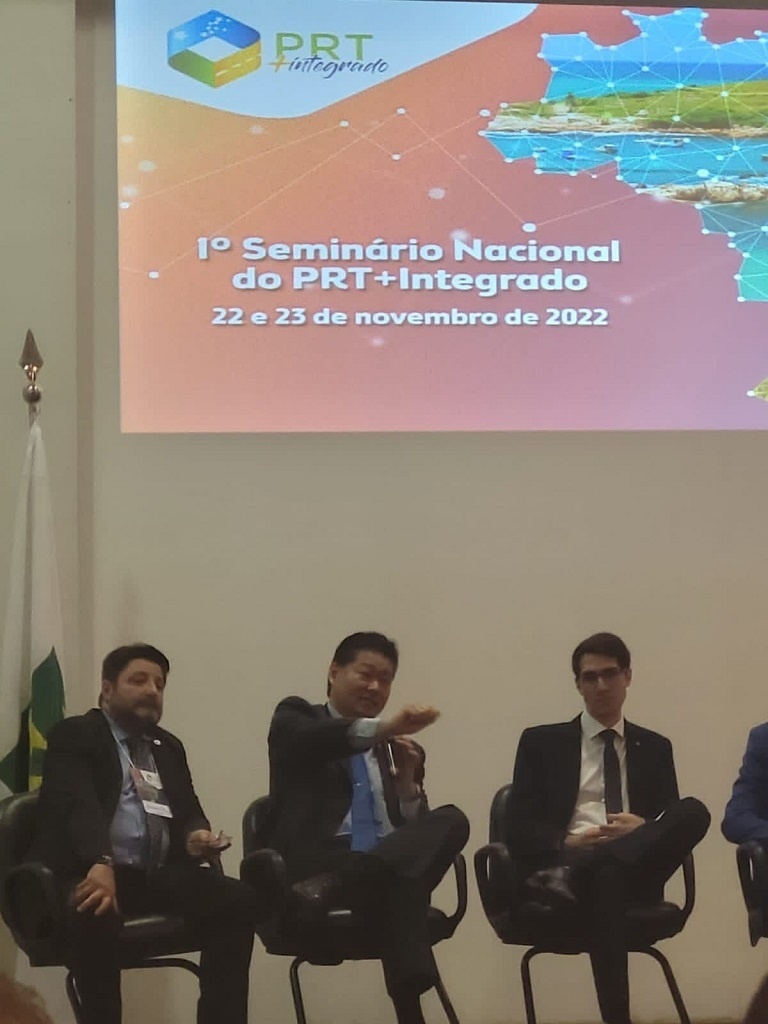 According to him, the repercussions on the debate were very good and everyone was in favor of the activity. “After the seminar, we had a meeting with the Minister of Tourism and with the president of Fornatur – National Forum of Secretaries of Tourism, to whom we delivered various trade letters, such as those from IDT-CEMA, Apresep, Forhesp and others, asking for support to the President of the Senate to put Bill 442/91 to the vote”.