Permission is now to be requested

Facebook recently updated its policies on wagering-related advertisements on the social media site, noting that prospective advertisers will have to request, in writing, permission to run betting ads on the platform. Those requests must be made to Facebook’s parent firm Meta Platforms “providing evidence that the activities are appropriately licensed or established as lawful in territories they want to target.” 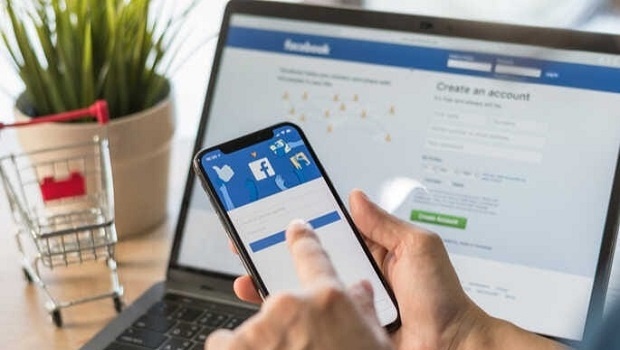 “To run ads that promote online gambling and gaming, advertisers will need to request written permission from Meta using this form and provide evidence that the gambling activities are appropriately licensed by a regulator or otherwise established as lawful in territories they want to target,” according to California-based Meta.

“Additionally, Meta doesn’t allow targeting for online gambling and gaming ads to people under the age of 18.”

Facebook has had some run-ins with gaming companies in the past. For example, in 2019, the company cracked down on some European online gaming firms that were allegedly storing massive amounts of customer data in an effort to appeal to younger prospective bettors.

Companies such as Google parent Alphabet, Apple, and Facebook that have significant online advertising footprints face a balancing act when it comes to live money gaming.

Developers of social casino games are contributors to top line growth in app stores, and gaming companies can and do drive online advertising revenue for tech companies. Conversely, the specter of controversy looms.

For example, Alphabet, Apple, and Facebook are dealing with litigation stemming from plaintiffs claiming they spent tens of thousands of dollars on in-app purchases on social casino games with no possibility of winning real money.

Last month, Apple pulled betting ads from various product pages in the App Store following an outcry among developers — many of whom are the purveyors of apps that have nothing to do with wagering. Previously, Apple sought to head off some of the controversy tied to presence of gaming content in the App Store. For example, in 2019, the company told developers of such content — even the apps where real money isn’t at stake — must be rated as appropriate only for users 17-years-old and up.

From a public relations perspective, it behooves companies such as Facebook to appear to take a hardline against nefarious gaming content and put protocols in place for legitimate companies to adhere to.

“Meta defines online gambling and gaming as any product or service where anything of monetary value is included as part of a method of entry and prize,” adds Meta. “Ads that promote online gambling and gaming are only allowed with our prior written permission. Authorized advertisers must follow all applicable laws and include targeting criteria consistent with Meta’s targeting requirements. At a minimum, ads may not be targeted to people under 18 years of age.”