The state has until January to launch bids

New York City is about to get one more casino that will be placed on Coney Island, a famous Brooklyn neighborhood, and many are interested in betting for the newest license. The competition is expected to be fierce, and will face the owners of the Yankees and Mets, two rival baseball teams in New York. The state has until January to formally launch bids for casino licenses. 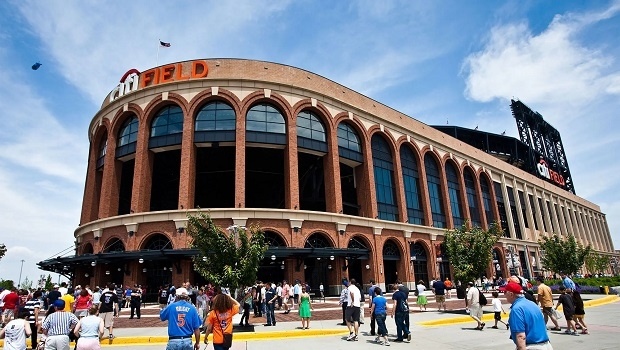 Legends, a company partially owned and co-founded by the Yankees, is part of a consortium that is proposing a casino on Brooklyn’s famous Coney Island, along with developer Thor Equities, Saratoga Casino Holdings and The Chickasaw Nation.

The Yankees own about 25% of Legends, a source said. Another quarter belongs to Jerry Jones, owner of the Dallas Cowboys.

Other Legends ventures include the operation of 1 World Trade Observatory, the Circle Line, the Intrepid Museum and the Major League Baseball Stores.

With the inclusion of the Legends, both the Yankees and the New York Mets could go head-to-head in the pursuit of casino licenses, as Mets owner Steve Cohen is not standing by idly by.

He spent months trying to secure one of the three commercial casino licenses in the state alongside Citi Field. He believes a plan to open a 25,000-seat football stadium at Willets Point will help his causes, sources previously told the Post.

Cohen has been in talks with potential casino partners including Hard Rock and Sands Hotel and Casino.

“This will be a world-class entertainment destination with incredible resort gaming, a variety of restaurants and year-round entertainment for locals and tourists,” Bill Roda, president of Legends Global Planning, said in a statement announcing the plan.

The competition for casino licenses is expected to be fierce. Two existing racetrack casinos — Resorts World New York City in Queens and Empire City Casino in Yonkers — are expected to bid, which would allow them to expand to allow table games and sportsbooks.

Other expected bids include Wynn Resorts and Related Companies eyeing a casino at Hudson Yards; and SL Green & Kaiser, who want to build a casino at 1515 Broadway in Manhattan.

The state has until the beginning of January to formally launch bids for casino licenses.