Oktagon Games, a company that develops games for mobile devices, was acquired by video game multinational Fortis, newly created as part of the Las Vegas Sands group. The value of the deal has not yet been revealed. Founded in 2008 in Paraná, the company has 92 employees and 22 games for mobile platforms, including Magic Puzzle, well known by the Brazilian public. 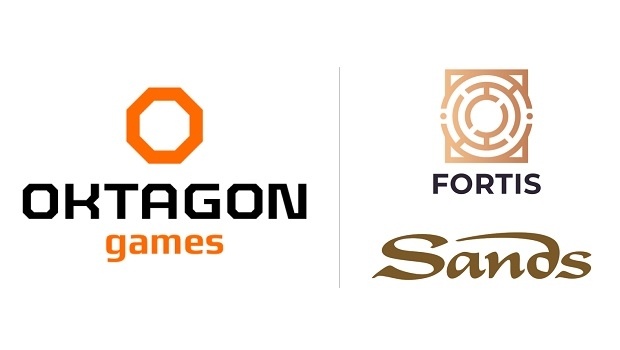 Founded in 2008, in Londrina (Paraná), by Ronaldo Cruz, the company's current CEO, Oktagon has 22 games for mobile platforms, including titles such as Magic Puzzle Quest, Armies & Ants and Dungeon Battles.

In 2008, the startup received a contribution of R$ 2 million from the NascenTI fund, from the technology investment manager Confrapar Particilpações. With 92 employees, the company becomes part of Fortis, a company belonging to the Las Vegas Sands group of resorts and casinos that has been investing heavily in the video game sector.

Created by executives who worked in game creator studios such as Electronic Arts, Zynga and WB Games, Fortis was born with a team of 150 people working in the United States, United Kingdom, Canada and, now with the acquisitions, in Brazil, Portugal, and Romania.

The company's co-founder and president, Steven Chiang, served as the head of Zynga, creator of games such as FarmVille, at WB Games and EA Tiburon studios.

Fortis said in a statement that it "will focus on creating the next generation of the games as a service model, driving game design and social mechanics to enable digital societies and lasting group experiences that foster relationships and memories."

Patrick Dumont, president of Sands, said the group intends to “invest in long-term scale to help Fortis stand out.”

The Brazilian games industry has been reaching record numbers. Last year, exports of games developed in the country grew 600%, represented by a total of 140 companies participating in the Brazil Games project.

The initiative is from APEX and Abragames (Brazilian Association of Electronic Games Developers). In total, revenue exceeded R$10 billion (US$ 2 bln). In May 2021, Brazilian company Wildlife was the first gaming startup in Latin America to become a unicorn, that is, valued at more than US$ 1 billion.