Super Afiliados is among the companies chosen for the final of the Prêmio Afiliados Brasil, which recognizes the best professionals and companies in various business areas related to Affiliate Marketing and Digital Marketing. The firm was delighted to be nominated for ‘Best Sports Betting Platform and Online Casino’ and the voting process runs until May 16th. The ceremony will be held during the Afilados Brasil event, which takes place next May 26-28 in Sao Paulo. 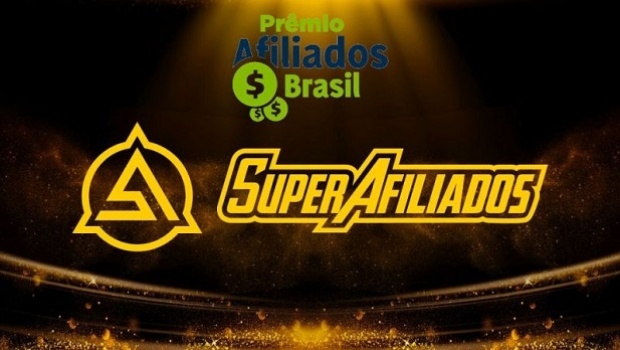 Over the years, the Prêmio Afiliados Brasil has distinguished the best professionals and companies in various business areas related to Affiliate Marketing and Digital Marketing.

The award has been considered one of the most important in the affiliation segment and the indication of Super Afliados is a source of pride for the company, as the name for the award is suggested by the market itself. The recommendation stage ended this week and eight companies were nominated in the Best Sports Betting Platform and Online Casino category.

The next phase, which runs until May 16, is open to the public to choose and the winner will be announced during the Afiliados Brasil Online event, which takes place from May 26 to 28 in Sao Paulo.

Alessandro Valente, co-founder and CEO of Super Afiliados, says: “We are extremely honored to be nominated as the Best Sports Betting Platform and Online Casino. We have done serious and dedicated work in this industry and that the professionals themselves have nominated Super Afiliados to receive the award is an indication that we are on the right track.”

“We hope to continue honoring this important segment and working more and more for the recognition of this industry as a strong economic activity and a great generator of taxes and Jobs,” concluded Alessando Valente.