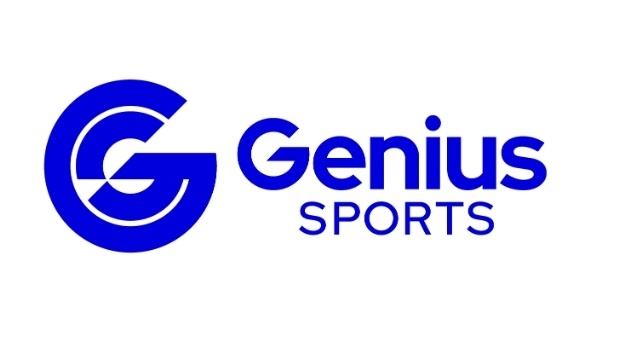 “We began 2022 with a comprehensive Investor Day, outlining our strategic plan and underlying assumptions supporting our financial outlook. Our financial and operational achievements in the quarter demonstrate our ability to deliver on that plan and increase our competitive advantages through unique and proven technology,” also commented said Mark Locke.

Continued to develop deeply integrated partnerships, further positioning Genius at the heart of the ecosystem with competitive advantages via differentiated technology: