It must be debated by Parliament’s plenary

Peru moves forward with a project to regulate sports betting

The Economy Commission of Peru’s Congress unanimously approved a bill that regulates online sports betting. The initiative, authored by Congresswoman Diana Gonzales, aims to formalize this economic activity, preventing money laundering and providing greater support to Peruvian sports through a percentage of the taxes collected by the State. Local media reports that local authorities could collected US$ 42.5 million annually with the activity. 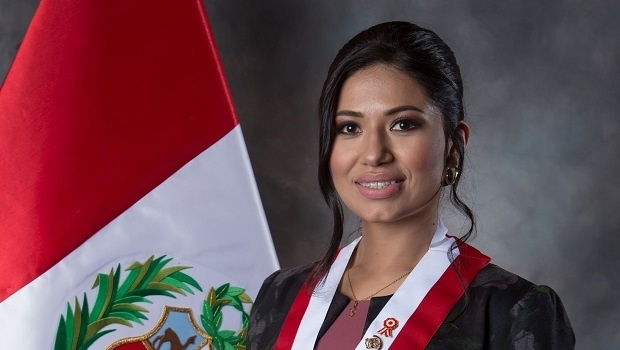 The project authored by Congresswoman Diana Gonzales, from the ‘Avanza País’ party, argues that the national sport receives less budget each year. Now, it must be debated by the plenary session of the Parliament.

“Peruvian sports, after the Lima 2019 Pan American Games, receive less budget each year and, in addition, due to the pandemic, the income that the IPD received directly through the Slots and Casinos Law, and the rental of sports infrastructure has been reduced considerably," the legislator specified.

“Online sports betting is not regulated in Peru and, according to projections in 2018, they have moved around 1,800 million soles (US$ 475m), which did not generate an tax collection. This bill seeks to raise more resources for the State for the benefit of the population and in particular the national athletes who need more support to represent us," Gonzales concluded.

If the project wins the approval of Parliament, the Ministry of Foreign Trade and Tourism (Mincetur) would be the entity in charge of granting permission to carry out online gambling.

According to local media reports, the document approved by Congress provides that the percentage of return in prizes would reach 70 percent of the bets, for which around 42.5 million dollars would be collected annually.