The Constitution and Justice Committee of Brazil’s Chamber of Deputies approved this Tuesday (22) the Proposal for Amendment to Constitution (PEC) 142/15, which regulates public service permissions for an indefinite period whose contracts were signed before the 1988 Constitution. The measure aims to benefit about 6,000 lottery retailers, who may have their concessions renewed if the proposal is approved. 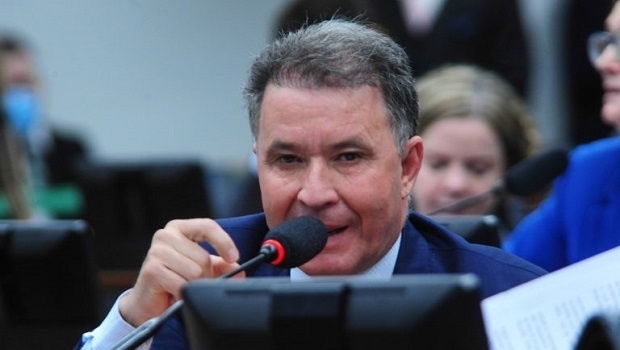 The Committee on Constitution and Justice and Citizenship (CCJ) of the Chamber of Deputies approved the admissibility of the Proposed Amendment to the Constitution (PEC) 142/15, by Deputy Fausto Pinato (PP-SP), which regulates public service permissions by indefinite term whose contracts were signed before the 1988 Constitution came into force.

The objective is to benefit about 6 thousand lottery retailers, according to the rapporteur, Deputy Darci de Matos (PSD-SC), who presented a favorable opinion on the proposal.

The PEC adds an article to the Transitory Constitutional Provisions Act, providing that the terms of permission for public services that were in force at the time of the promulgation of the Federal Constitution for an indefinite period may have terms and conditions established in the contract. The renewal of the contract for an equal period is ensured, and, at the end, the service must be tendered.

“We are going to adapt the content of the PEC to provide timely legal security only to lottery retailers in Brazil in the merit commission, which is the special commission. The PEC gives legal certainty to the 6,000 lottery outlets that entered without bidding before 1988, who are the ones who serve the poor, the needy, the small, those who live in the ‘tifas’ in the interior of Brazil, in poor neighborhoods, on the hill, on the periphery, where the bank does not go,” says Matos.