The Brazilian Snooker League (LBS) a championship organized by BMS whose main objective is to reveal new talents in Brazilian snooker, announced Betway, a global sports betting company, as its new master sponsor. In addition, the bookmaker acquired the naming rights for the championship, which is renamed LBS Betway. 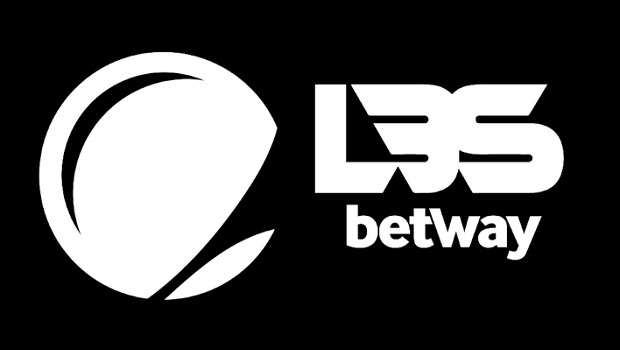 With the agreement, the new sponsor will also have the naming rights for the competition, which will be renamed LBS Betway.

“It is a great joy to announce that we will have in our naming rights, already in the first edition, the name of a sponsor that bets on our project and understood our main objective: to take snooker to all corners of the country. This is the first time that we have held a championship that seeks to reveal new talent and high-level competitors who, unfortunately, have not yet had an opportunity. It will be a spectacle, with young players and with the best known names we already have,” said Samuel Gonçalves, Commercial Director of BMS.

The tournament started this Wednesday (22) and ends on the weekend. It counts with the participation of 16 players, being 8 invited and 8 classified through the Qualifiers of LBS that took place last month. The championship will have a total prize pool of R$ 60,000 (US$ 11,600) and the athlete who is crowned champion of the tournament already guarantees a spot for the next edition of LBS Betway.

“We are very happy and proud to take this further step in promoting Brazilian snooker. It is a scenario that has been growing a lot and, after the success of some tournaments that have already had the support of our brand, such as the World Cup of Snooker, LBS is another step for Betway to build even more ties and support snooker in Brazil,” added Arthur Silva, Head Brazil at Betway