BetCapital is the newest sponsor of Paraná Clube. The company, which operates in the sports entertainment and online betting segment, has a modern and innovative platform, providing a differentiated user experience. The deal is valid until the end of 2023. Acting with a focus on Brazil, BetCapital insisted on being part of this moment of reconstruction of the ‘Tricolor’, understanding that Paraná is a traditional and winning club with great local relevance and an established place in the national scene. 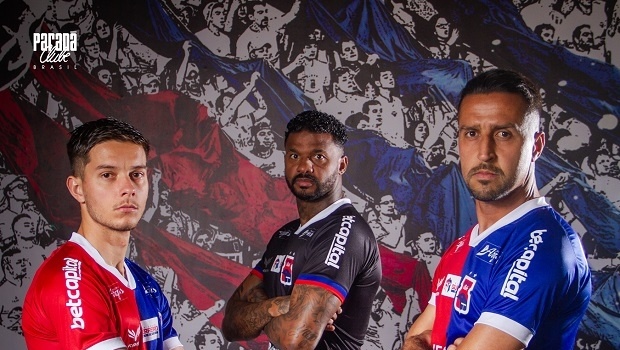 Paraná Clube will stamp the BetCapital brand on the sleeve of the jersey. The agreement also provides for the brand's exposure on boards and on the fronts of the Vila Capanema reserve benches, collective backdrops and posts on the ‘Tricolor's’ social networks.

BetCapital is a technology company for sports entertainment, predictions and online betting, which focuses on the Brazilian market, seeking to offer the best possible user experience. The bookmaker's differential is to offer the best conditions for those who bet on the sports market, with an intelligent, modern and innovative platform.

Paraná Clube has been among the great football clubs in Brazil for years. With participation in international tournaments such as Copa Conmembol, Copa Sudamericana and reaching the round of 16 of the Copa Libertadores da América 2007, ‘Tricolor’ took its name, its brand and the passion of its fans beyond Brazilian borders. In 2017, it showed the strength of its fans, filling all the stadiums in Curitiba in the campaign that marked its return to Serie A of the Brazilian Championship. Currently, it disputes the Série D of the Brasileirão.