Palmeiras kicked off the CONMEBOL Libertadores 2022 quarterfinals with a heroic 2-2 draw at Mineirão. Current two-time champion, the ‘Verdão’ seeks its third consecutive title in the continental tournament, a fact that would be considered unprecedented on the national scene. Betfair, the club's official sponsor, selected some fans via a draw to attend the game with idols Ademir da Guia and Rivaldo, who made their analysis of the match. 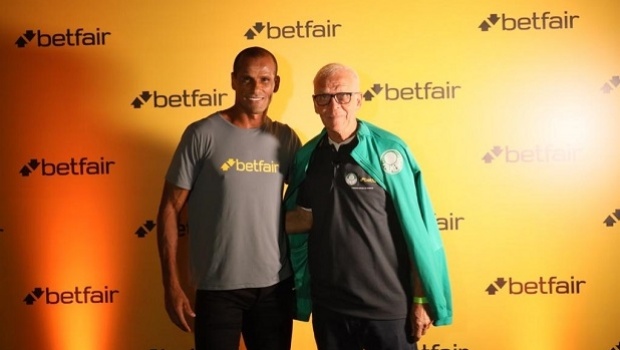 On a special night for a group of Palmeiras fans who won invitations by participating in a sponsor's promotion, Rivaldo and Ademir da Guia took pictures and commented on the match at the event held by Betfair at Casa das Caldeiras, West Zone of São Paulo. On the pitch, the ‘Verdão’ needed a lot of support and reaction power to avoid the adverse score.

Atlético Mineiro, led by striker Hulk, opened the gap and was winning 2-0 until the final minutes, when Palmeiras pulled out a 2-2 draw, keeping their unbeaten streak away from home. Abel Ferreira's team has not lost away from home since April 2019 and has the second highest unbeaten streak in the tournament. After the match, the ‘Alviverdes’ idols made comments about what they expect from the return match at Allianz Parque. 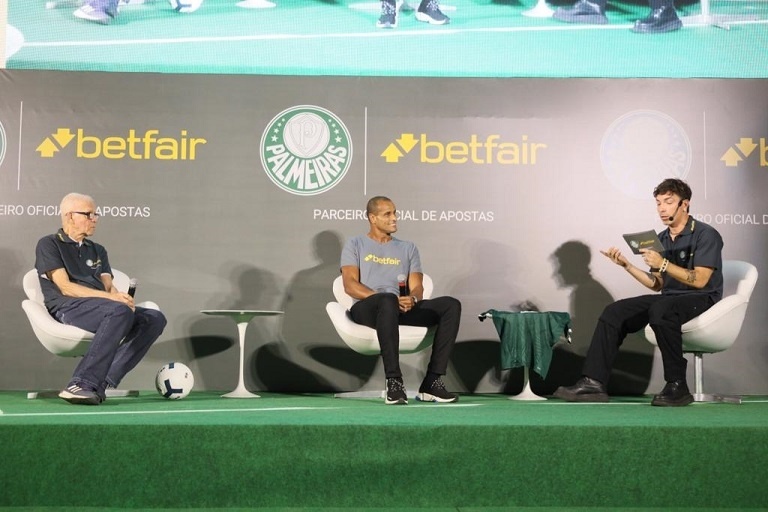 One of the greatest idols in the history of Palmeiras, Ademir da Guia believes that the fans who watched the match with him left satisfied with the recovery of Abel Ferreira's team: “I think the draw was good. The team started losing 2-0 leaving the fans anxious during the match. But the goals came at the right time. Now let's wait for the match here in São Paulo. I believe that our fans must have been very satisfied with the 2-2, we will wait for the decisive game and see how it goes.”

For Rivaldo, Betfair ambassador and former Palmeiras player in the 90s, Galo Mineiro was superior in the first match, but the ‘Verdão’ is the favorite to obtain the classification for playing at home in front of their fans: “It was a game in which Atlético played better and even deserved a positive result, but Palmeiras got a draw at the end. The game was open, and noe the advantage is for Palmeiras as it will play at home. Atlético also has great chances of arriving in São Paulo and getting the victory. But the advantage lies with Palmeiras, who will play on their field alongside their fans.”

Asked what Palmeiras needs to do to come out with the classification, Rivaldo analyzed that the team should improve in relation with the 2-2 draw at Mineirão. “Palmeiras needs to play better than in the Mineirão. The team did not play well, but managed a heroic draw. But a big team also has that, Palmeiras was lucky in that game and got the tie in the final minutes. Now it's time to play better in the next match, at home with the support of the fans, I believe it's much more relaxed. I believe that Palmeiras will have a great game and achieve classification,” concluded Rivaldo. 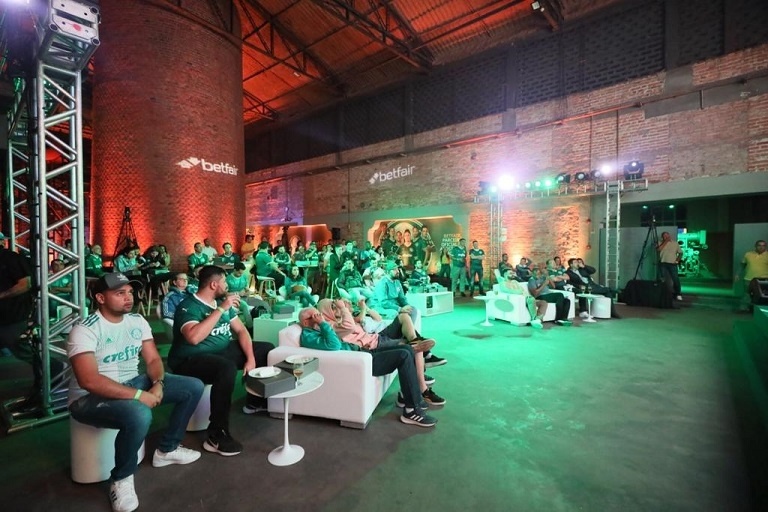 The Betfair ambassador also spoke about the classic of the two biggest fans in Brazil between Corinthians and Flamengo that ended with a 2-0 victory for Rio’s team at NeoQuimica Arena. “It's always good for you to go into the next game with a win and playing at home. Flamengo has this 2-0 advantage, but nothing is decided yet. But of course all clubs would like to go to the next game with such advantage. Corinthians will need to get there and try to beat Flamengo. I believe it will be difficult because of Flamengo’s great players.”

And this Thursday (04), Athletico Paranaense starts its campaign in the quarterfinals facing the Argentine team of Estudiantes, Rivaldo believes that the match will be well disputed between both teams. “It will be a difficult game because Estudiantes has a lot of tradition in this competition. But on the other side, there are great players, too. And there's coach Felipão, who knows how to play close, but at home he'll go out andtry to get a good result,” concluded Rivaldo in an interview with Betfair.

For Ademir da Guia, the secret for Palmeiras to qualify at Allianz Parque is in a game situation that destabilizes the opponent by playing outside their domains: “To score the first goal and not concede one. This is the secret. I think Palmeiras could be favorites in this way, as it will show that with the team in front of the scoreboard, they will be able to be well and gain confidence in the 90 minutes.”

Betfair (www.betfair.com) is one of the largest providers of online sports betting in the world, and official sponsor of CONMEBOL Libertadores and Sudamericana. The company, founded in London in 2000, pioneered the provision of peer-to-peer (Betfair Exchange) betting in the betting industry and manages a full suite of sports betting, entertainment events and online gaming products for over 4 million of customers worldwide, available to over 18s.

Thanks to its state-of-the-art technology, the platform offers a wide catalog of products that allows you to bet with your own odds and odds offered by other users. Betfair is licensed to operate online betting and other games in 19 countries including Spain, Italy, Malta, Colombia and Great Britain.