Rio de Janeiro governor, Cláudio Castro, recently appointed lawyer Hazenclever Lopes Cançado as president of Loterj. In his first public demonstration, on Instagram, the new manager of the Loteria do Rio de Janeiro highlighted the honor of collaborating with the progress of the gaming sector in the state and said that “Loterj’s doors are open to serve society and contribute to socioeconomic development and for the realization of dreams of Rio’s people.” 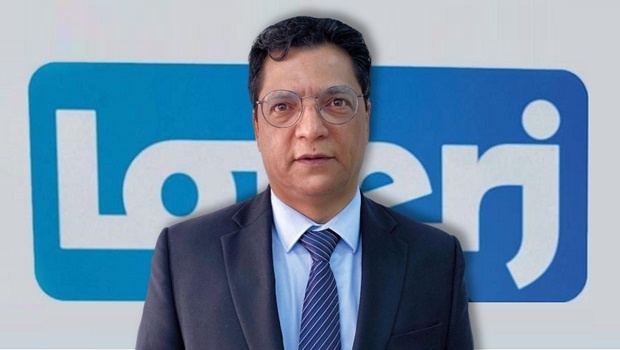 Last July 15th, the appointment of Hazenclever Lopes Cançado as the new president of Loterj was published in the Official Gazette of Rio de Janeiro. The lawyer replaced Otávio Cunha in the direction of the Rio de Janeiro Lottery and in his first manifestation on social media, he said he was honored to be part of the Loterj team.

“It is an honor to be part of the Loterj team and I’m glad to have the unique opportunity to collaborate with the progress of the gaming sector in the State of Rio de Janeiro. Loterj's doors are open to serve society and contribute to socioeconomic development and the realization of dreams of the Rio’s people.”

Loterj is in the midst of a bidding process for new online products, which cover instant and predictive modalities, and was already getting ready to focus on creating sports betting right after the event that would launch new games in Rio de Janeiro.

In his statement, Lopes Cançado stated that he still hopes that his administration will be “thriving and successful based on uninterrupted teamwork aimed at giving Loterj the relevance in the life of the citizens.”