Regulatory deadline has been vetoed

Bill 1,561, of 2020, that creates the Tourism and Health lotteries in Brazil was sanctioned this Wednesday (21). The measure has, among its main objectives, to generate new sources of revenue for tourism and health sectors and allow the financing of initiatives aimed at mitigating the effects of the pandemic. The government vetoed the section that provided that the Ministry of Economy would have to, within 30 days after the publication of the law, inform the concession rules. 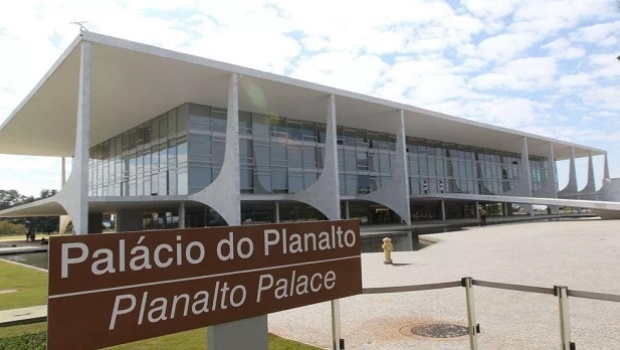 In the lottery modality of numerical predictions - in which the player tries to predict which numbers will be drawn in the contest - 5% of the amounts collected by the Tourism Lottery will be destined to Embratur, also known as the Brazilian Tourist Board. In the case of Health lottery, the same amount will be transferred to the National Health Fund (FNS).

In the sports prediction modality - when the bettor tries to predict the outcome of sporting events and fixed-odds bets -, the amount allocated to Embratur, through the Tourism Lottery, will be 3.37%, the same value in the case of Health.

In this modality, the unclaimed prizes in the lotteries will be transferred to the FNS and to Embratur. According to a technical note from the Ministry of Tourism, the funds from the lottery will be important to strengthen the Agency at the time of the resumption of international tourism and will directly impact the generation of more jobs and income for the Brazilian population, from the strengthening of international tourism.

With the authorization, the Union will be able to institute new lottery products and attract new audiences. The objective is to link the products to actions related to tourism and health.

The proposal initially provided that the contests for the two lotteries would be carried out by Caixa Econômica Federal (CEF). However, during the process in the Senate, a provision was included that allows these new lotteries to be granted to the private sector.

The text authorizes the concession to the private initiative of the exploitation of lotteries and the adoption of sports forecasts, fixed-odds bets and numerical forecasts.

President Jair Bolsonaro vetoed only one of the articles of the bill, which established a period of 30 days for the Ministry of Economy to create the rules for granting the exploitation of the two lotteries. The President argued that the provision was unconstitutional.

"The measure was unconstitutional, since, by stipulating a period for the Ministry of Economy to discipline the rules for granting the exploitation of these lotteries, it would violate the provisions of article 2 and item II of the caput of article 84 of the Constitution," said the folder. 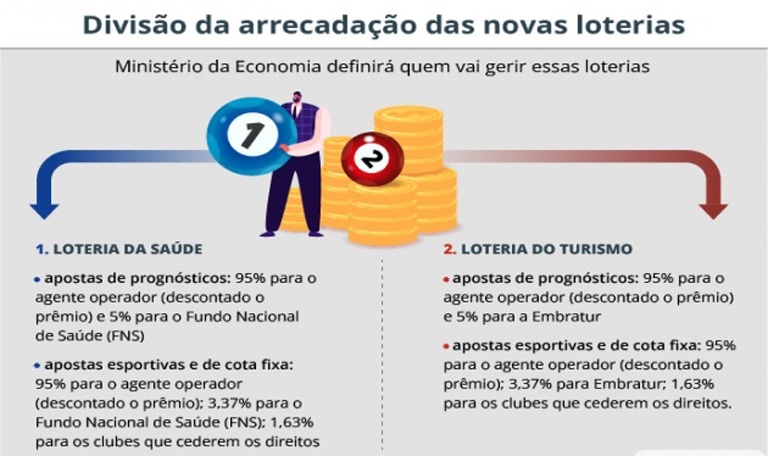 After the deductions provided for in the legislation, the result of the collection of games made by the Health and Tourism lotteries will be distributed according to specific criteria for each type of modality.

Prizes that are not claimed by the winners within the deadline will revert to the FNS or to Embratur, depending on the type of lottery.