The Civil Police of São Paulo and the São Paulo Football Federation (FPF) are working together to advance the investigations, seeking to identify an alleged gang that recruits players in an attempt to manipulate the results of matches, in a scheme that involves betting money on sports websites. The Copinha is the most watched youth football tournament in Brazil and one of the most prestigious in the world. 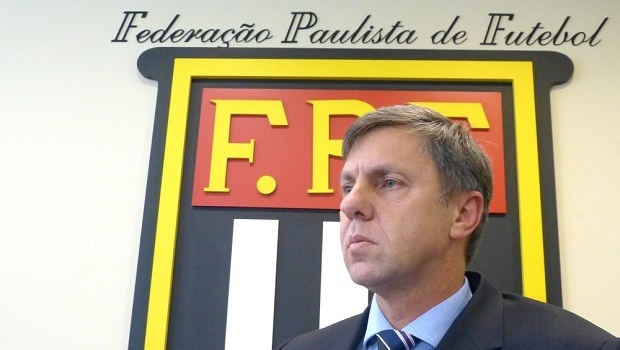 Two cases drew the attention of the police and also of the São Paulo Football Federation (FPF), which organizes the São Paulo Junior Football Cup - Copinha. In two games, both valid for the second round of the first phase of the tournament, an alleged gambler contacted two players, one from Zumbi, from Alagoas, and the other from Real Ariquemes, from Rondônia, with the same proposal: R$ 3 thousand for them to help with a certain number of corners in their respective games.

Zumbi, from Alagoas, faced and won against Ferroviária, while Real Ariquemes lost to Tanabi. In both cases, the bettor's proposals were reported by the players, who registered incident reports and also communicated the São Paulo Federation.

The most recent case was that of goalkeeper Evan Guilherme, 20 years old, who played in the Copinha for the second time. Sought through a social network by the alleged gambler, the player received a proposal of R$ 3 thousand to concede a certain number of corners.

"He didn't ask to concede goals, he is cautious. He says I wouldn't harm myself. That I wouldn't harm myself by not conceding goals, but the proposal was to play as many balls for corners, on purpose, in this case, and in exchange he would give me a sum of money. It would be the amount of 3 thousand reais," says Evan Guilherme, goalkeeper of Real Ariquemes.

"My reaction was one of surprise, you know. Because we know that in the world of football this betting business is very much in evidence, so... but I never imagined that it would happen to me. I was quite surprised, a little shocked, but my reaction was different. I know my nature, so the first thing that crossed my mind was to deny it and trigger the committee and the president of the club," added Guilherme. 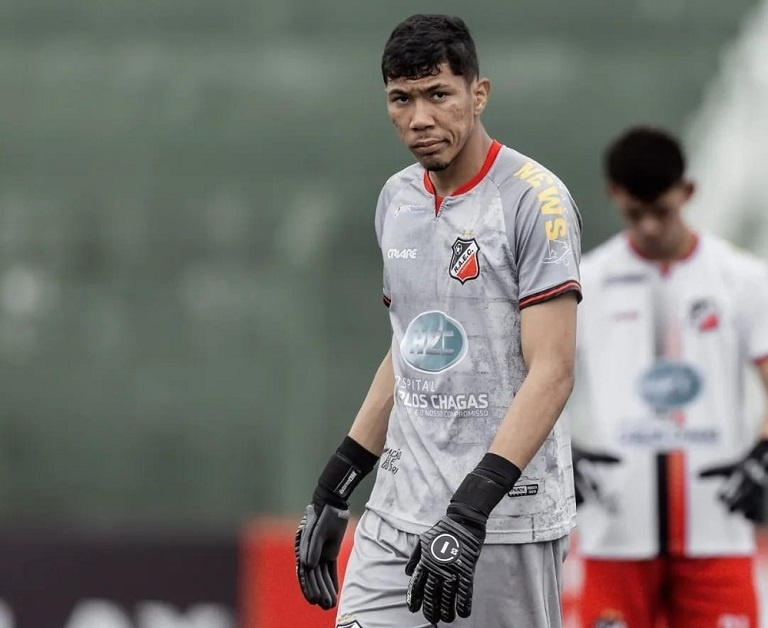 The Civil Police of São Paulo identified the gambler who made the proposals for the two players. A resident of the interior of São Paulo, bank correspondent Diego Rodrigues, through his lawyers, said that he should present himself to provide clarifications in the next few days.

Banking and telephone secrecy should soon be broken by the Justice, helping to clarify whether other attempts were made to entice or pay other athletes involved in games of the current edition of Copinha. Investigations are being led by delegate Cesar Saad.

The work consists of crossing data from sports betting sites with the championships to detect possible changes that may point to the possibility of manipulation of the result.

"This happens with relative frequency, today we have an average of seven to ten confirmed cases of match-fixing per year in the state of São Paulo and its tournaments.  It is an amount, let's say, controlled, an amount even controlled close to the whole of Brazil that in 2022 alone already has approximately 130 confirmed cases," explains Paulo Schmitt, president of the Integrity Committee of the Paulista Football Federation.

"The Copinha itself, which did not arouse so much interest in the past,due to the low wages, the age group and the risk factors that are present in various types of events and competitions, and the characteristics of athletes who compete in these events, it has even become a target in a certain way a priority. And it is a national event. So no matter how much you control, inspect, educate within São Paulo football, when you have a national event, with athletes from all over Brazil, that makes Copinha a point of differentiated risk for us," reveals Schmitt.

The representative of the São Paulo Football Federation believes that a union is needed between entities linked to football and also the police, to mitigate the possibility of fraud in games, especially in lower divisions.

"One thing that people need to understand is the following: fraud is normally always ahead of control. We need to invest more, act more to investigate cases, and forward them to accountability with judicial police authorities, which is what we have been doing it - with the Civil Police, with the Public Ministry and the State of São Paulo - and we even have contact with Interpol and other bodies, and internally with the Supreme Court of Sports Justice, which is the STJD. So, you need to act quickly to try to identify and try to minimize these risks and the number of cases that has been increasing all over the world and in Brazil, particularly," concludes Schmitt.