The portfolio of betting platforms and online casinos available to Brazilian players and users has just gained a new player with the arrival of Platincasino. Created in 2012 and operated by RedRhino, it officially announces the start of its operations in Brazil starting this month with activations especially in the MMA modality. 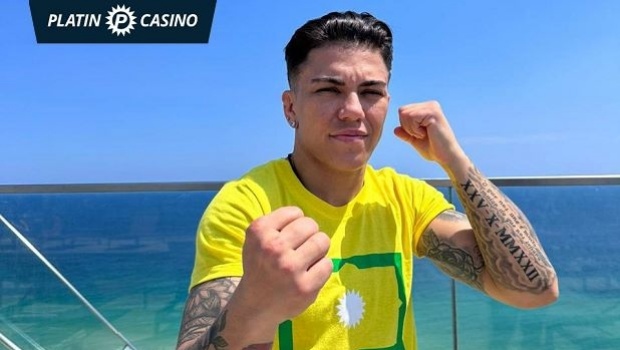 Headquartered in Malta, the company moves forward with the strategy of also consolidating itself in the Latin American market, starting with Brazil, with activations in the midst of a week of fights in the city of Rio de Janeiro, which will be the stage for the biggest MMA event since the beginning of the pandemic.

"Entering the Latin American market with the launch of Brazil is very important for RedRhino, and marks the beginning of a long and successful presence in the region," says the Communications Manager, Ana Lopez.

For this, Platincasino has assembled a strong team composed of current and former Brazilian MMA (mixed martial arts) athletes who will represent the newest betting platform based on a strong digital campaign and offline activations, which takes place throughout the week in Rio de Janeiro. 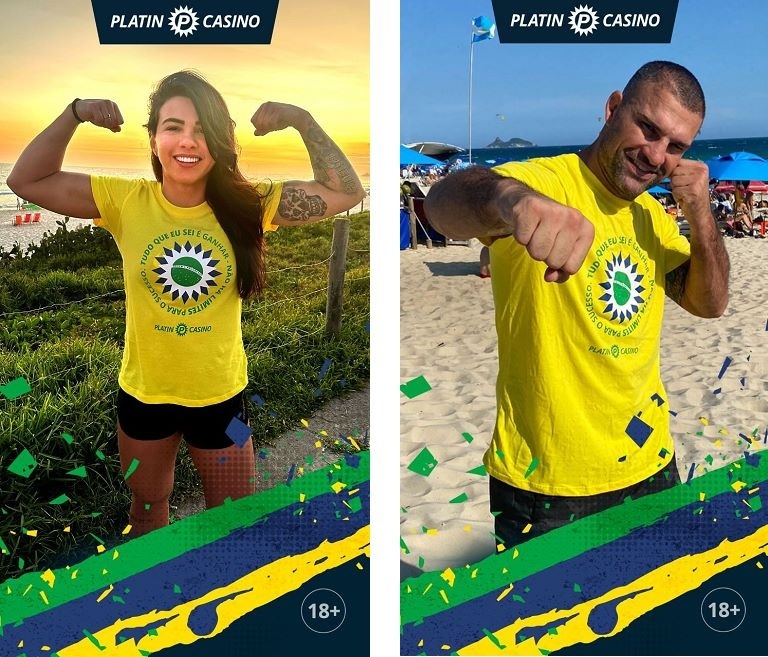 Among the campaign participants are icons such as Jéssica Andrade, Maurício "Shogun" Rua, Johnny Walker, Cláudia Gadelha and Luana Pinheiro. "We have a strong connection with MMA athletes, encouraging and supporting their career development. It was only natural, therefore, that a team of local fighters acted as our partner in launching Platincasino in Brazil," explains Ana Lopez.

In addition to participating in special actions on the beaches of Copacabana and Barra da Tijuca and in bars on the traditional Rua Olegário Maciel, fighters and former fighters will publicize the new platform on their profiles on social networks, offering bonuses and offers to their followers. Offline activations began last Friday (20), and continue yesterday (Monday, 23), with a visit to Morro D. Marta, in Botafogo.

Created in 2012 and first activated in 2013, Platincasino currently operates in several countries with over 300,000 active players from all over the planet. It promotes distinctive and exclusive casino games among slots from Pragmatic Play, Endorphina, Microgaming, Netent, Play'n GO, Yggdrasil and many other providers, with thousands of slots, table games and live dealer games.

One of the company's differentials is to continuously launch new offers and promotions, offering an always updated portfolio of exciting and diverse new slots.

Since 2021, the platform has also focused on offering sports betting in the markets where it operates. Currently, this niche already accounts for more than 24% of the company's online transaction volume in Latin America.

For the Brazilian market, in addition to martial arts, there is a range of bets available for the main tournaments in football, volleyball, basketball, motor sports, tennis, American sports and many others.

"For a limited time, we will give people in Brazil the chance to try our product for free. New customers who register an account via the QR code or special link provided on the website will receive R$23.00 in cash that can be used to bet on sports or games. If they decide to keep playing, we'll also double their first deposit with a 100% bonus up to R$2,000," says Ana Lopez.

Another priority for Platincasino is security at all stages of the user experience. "The security of our players is always ensured by various control mechanisms and presented in an open and transparent way. Through robust and fast contracts with our payment providers, as well as complex encryption processes, our players' data is always safe and secure. All issues will be handled on an ongoing basis and, without exception, handled confidentially," she concludes.