Does the absence of The International 10 affect betting on Dota 2?

Those of you who watch and bet on eSports know that Dota 2 is one of this industry’s biggest games. With prize pools that reach millions of dollars, it’s easy to see why there are so many people who love to play on a daily basis. Apart from its competitive scene, Dota 2 is also famous for being one of the best eSports to bet on. This game usually has many markets that are not available to some of the other trendy eSports titles, making it special. 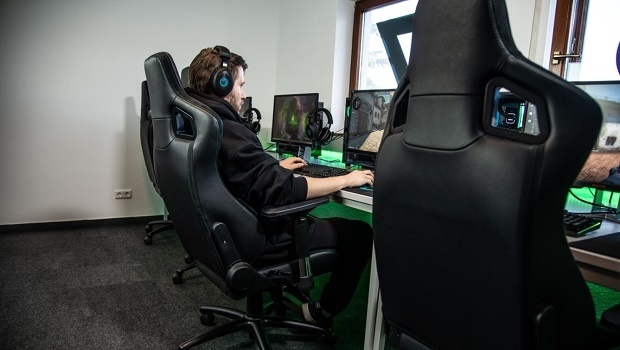 Those of you who follow Dota 2 up close know that there is one tournament that stands above the rest, and that’s The International. This event is hosted once a year, and it brings together the best teams in the world. In fact, this is the same tournament that breaks the eSports prize pool records over and over again.

Sadly, the Dota 2 fans will have to wait for next year because, in 2020, there won’t be a TI. This is bad news for every passionate Dota 2 player, but does it affect bettors?

It does affect most punters, but only to a certain extend

The fact that there won’t be The International 10 was sort of confirmed by Valve. This means that the fans won’t be able to bet on their favorite teams, which is bad news for everyone who was hoping to have some fun during the event.

Despite that, there are many more Dota 2 tournaments that people can bet on. In fact, since TI won’t be held, many big tournament organizers decided to host multiple smaller events. As a result, we now have a lot more events every day.

However, before we start betting, we need to find a bookmaker that actually included those tournaments in its portfolio. We were lucky to stumble upon Betfair, one of the leading gambling operators, especially when it comes down to eSports. Apart from the various games and events, customers can also try out multiple promotions for Betfair, which will further enhance your betting experience.

Even though there are multiple other tournaments that will fill in the gap left by TI’s absence, there is one thing that people will miss, and that’s specific markets. Almost every bookmaker had exclusive markets just for this event, some of which were really interesting. Sadly, we will have to wait until next year to try them out.

What will happen in the future?

We still don’t know the exact date for The International 10. What we do know is that Valve will try to host the event in Sweden, which was the country where TI should’ve taken place in August this year.

Until we learn more information, all bettors can take advantage of the multiple ongoing tournaments. Even though almost every single event is online, each region has at least a few competitions that are always active, so just choose a bookie and start having fun.